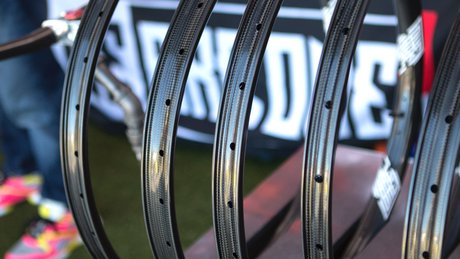 The little company that could keeps on putting out cutting edge products that many larger firms must be envious of...

After pushing up numbers in road in 2018, the Spanish concern has launched an MTB drivetrain - without cables...

We are all family... 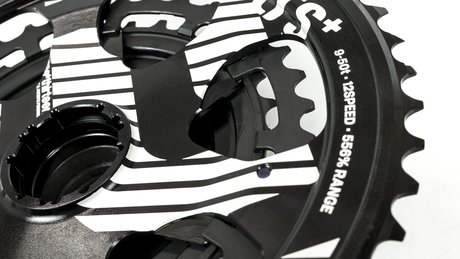 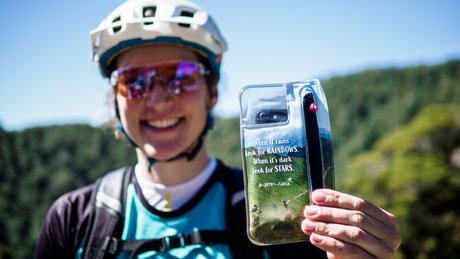 Purchase a pOcpac, and help a rider get back on their wheels... 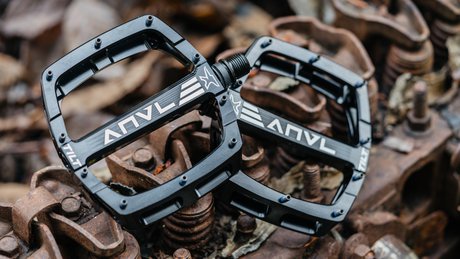 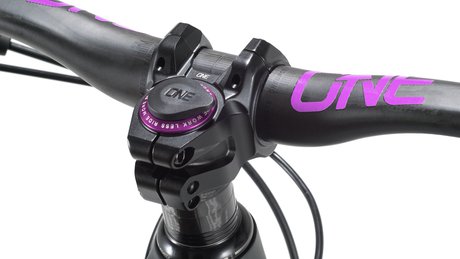 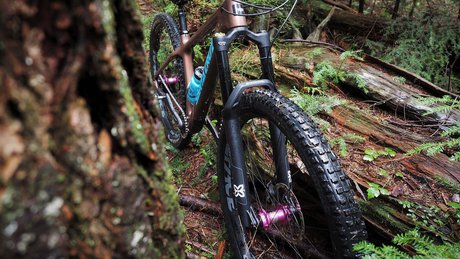 The Trace 36 HLR looks pretty on the inside and can give you a coil-like ride - but it's not so well suited to riders of every weight class... 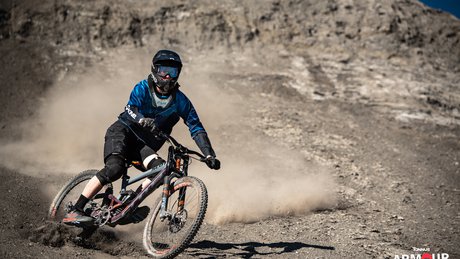 Rim and flat protection from leaders in the airless tire industry... 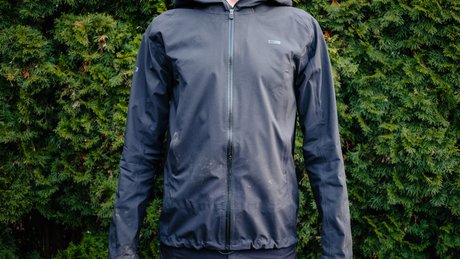 Giro is getting serious about gear for riders who aren't deterred when things get cold and stormy... 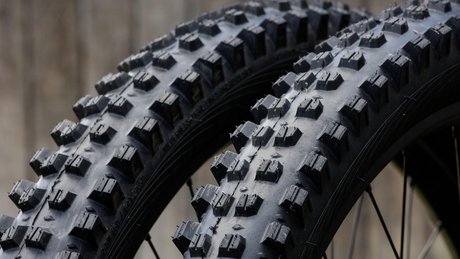 The tallest knobs you've ever seen? Quite possibly... 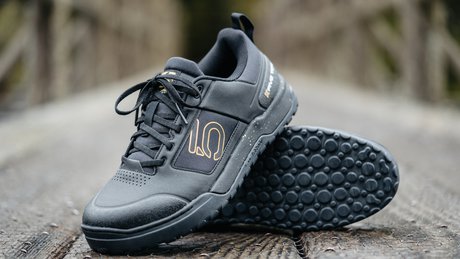 The revamped shoe aims to strike a balance of durability, feel and grip that has proven difficult in the past… 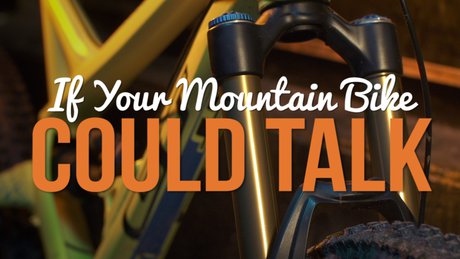 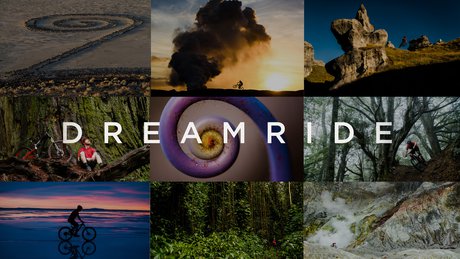 The DreamRide series began with a simple idea: Take a childhood book filled with adventure, discovery, excitement, uncertainty, strange and far-off lands...and bring it to life. 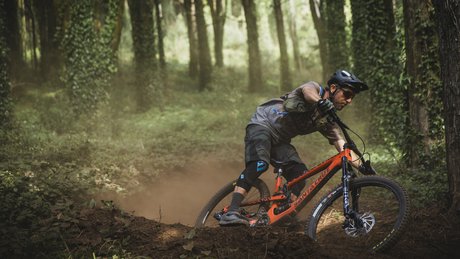 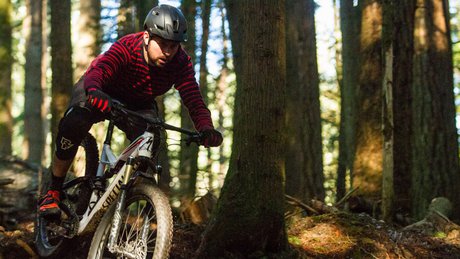