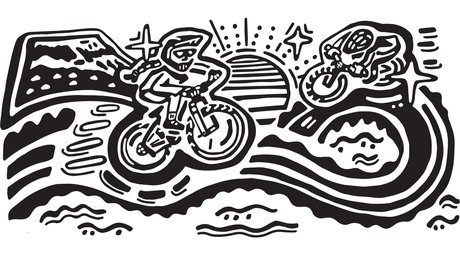 Buy a $10 sticker to support Oregon’s Newest Pump Track & You Could Win a Banshee Amp, Cane Creek eeWings, and more! 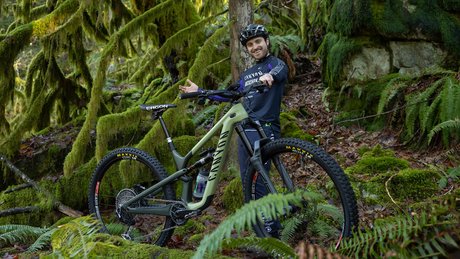 After a big season and much speculation, the news has finally dropped about Melamed's new sponsor... 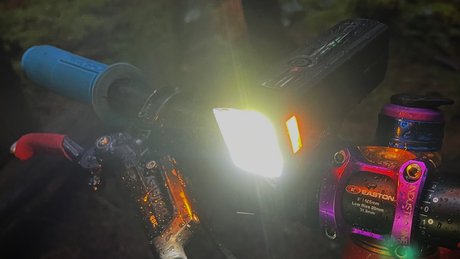 Best weekend ever, what superpower do you want, and a multitude of hot laps... 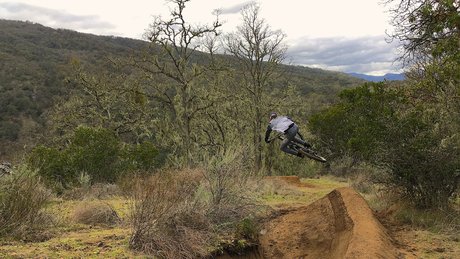 Beggars Would Ride
Over. Built?

Built and buff, or rough and raw - how do we eat our trails? 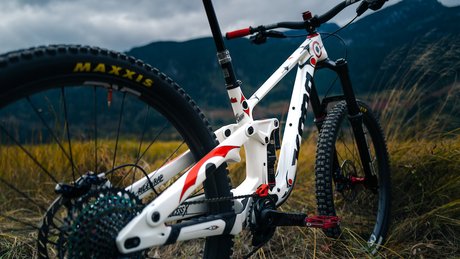 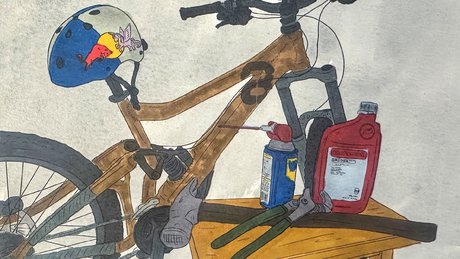 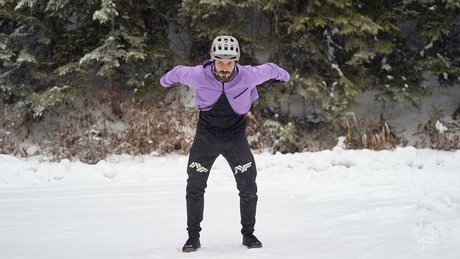 The North Shore may no longer have the mildest climate in Canada... 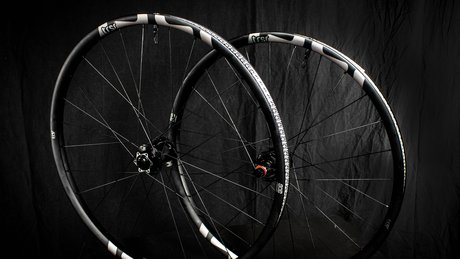 Fresh carbon wheels and a pristine cassette from e*thirteen for much less than the competition. 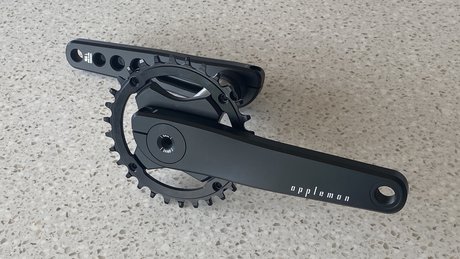 Matt Appleman isn't just building interesting and beautiful cranks - he's out to change the way you think about crank length... 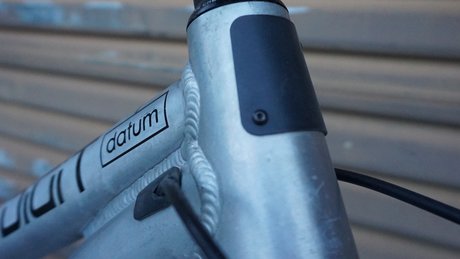 Tech talk
Getting Inside The Digit Datum

Watch Georgia Astle explore some of British Columbia’s most striking landscapes. She’s on a search for terrain to push her riding, inspired by a rising tide of female freeriders around the world. 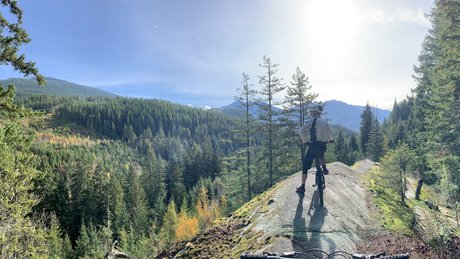 How do you min-max a 2015 Kona Process 111 with nice parts and high-end suspension? 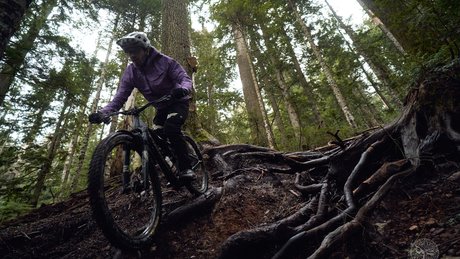 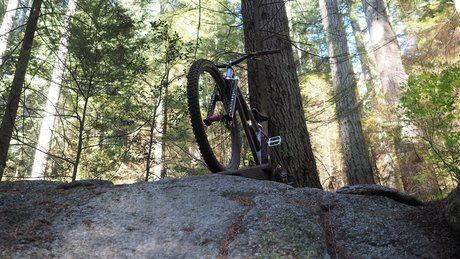 Manitou markets their 120mm R7 Pro XC fork, complete with its now spindly 32mm stanchions, as being up for anything you can ride... 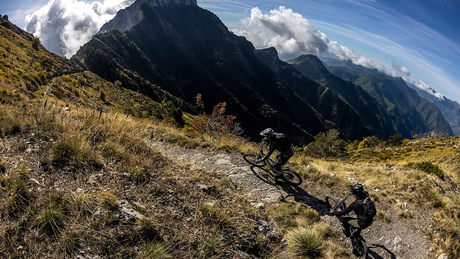 A wild MTB itinerary, a 100% original journey packed full of incredible singletrack, breathtaking views, intriguing folklore and the unbridled adventure which these things combine to deliver. 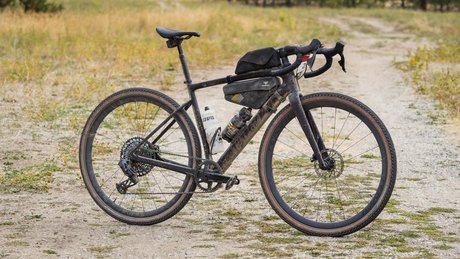 Cooper weighs in on the bike that carried him to BCBR Gravel Explorer and all over the sneaky trails and back roads of the Shore. 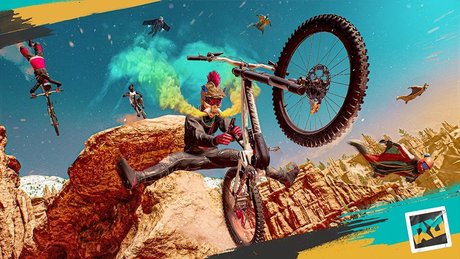 Beggars Would Ride
Shootout At The Fantasy Factory

Is Influencer Culture improving us or is it melting our brains? 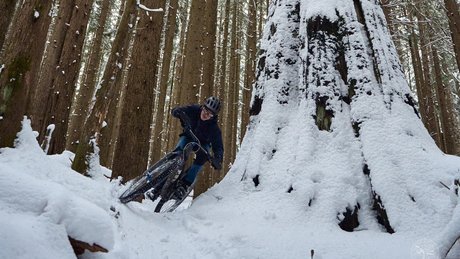 The new Tech 4 E4 brakes from Hope, and made in the U.K. - perform even better than they look... 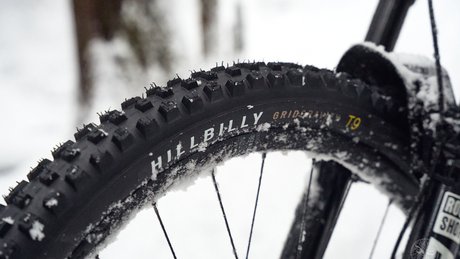 Does the all new Hillbilly from Specialized go yeeehaw in the mud? 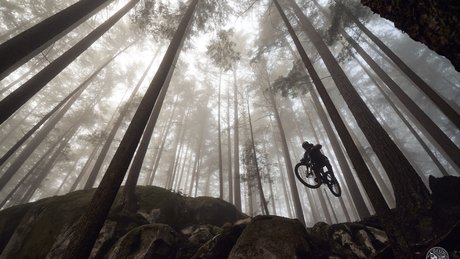 Can universal traits be assigned to the greater mountain bike community, and can Andrew capture a few of them?

Big sand, big snow, and big jumps rule the day in this week's edition of WW... 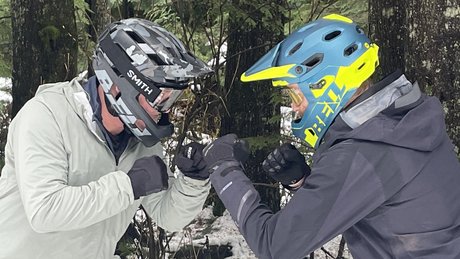 The Super AIR R is a lightweight convertible while the Super DH is for burlier adventures - both with MIPS Spherical...