20+ minutes of pure Enduro racing action from the Italian Dolomites

Get all the key moments from the latest round of the EWS all in one place...

Head into the forest with a few shovels, and see what sort of shenangians shake out. 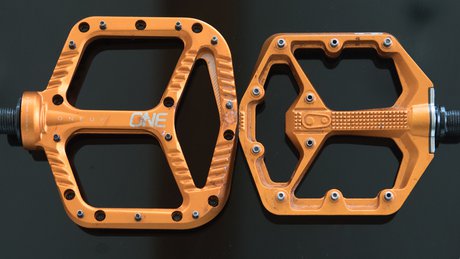 Two impressively flat and grippy flat pedals that take a different approach to concavity and bearings... 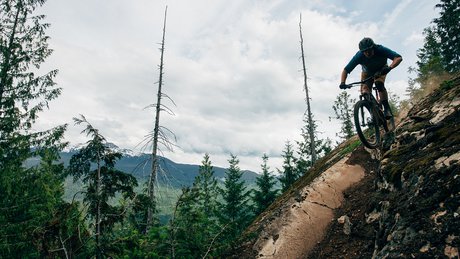 The brand new Reverb has a longer service life, a shorter overall length and even featherweight riders will be able to lower it easily... 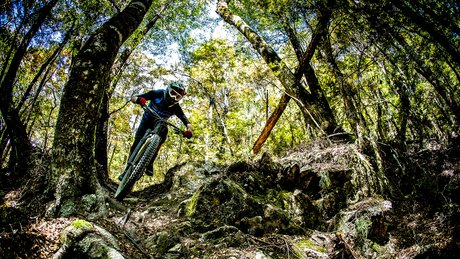 EDITORIAL
Mountain Biking Can't Get Better Than This...

Despite the ravages of age I'm not riding much worse than I used to be - but I've had some help along the way...

Upper and Lower PHD crank the gnar factor to 12. 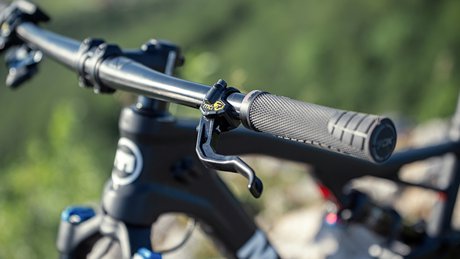 Commentary and Press Release
Brakes *IN* Your Handlebars? Magura Launches the MCi System

It's hard to know if Magura has lost the plot or if Europeans are after completely different products than those of us in the rest of the world...

Having a hoot on the new Specialized hardtail… 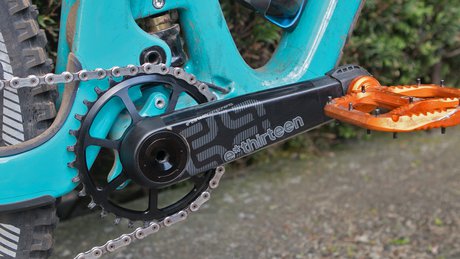 This incredibly light and beautiful crankset is not for everyone - but if you aren't the type to bust arms in half they might be for you...

Editorial
Could the Michelin UPTIS Airless Tire Work In MTB?

Michelin has developed an airless tire system that may be found on most passenger vehicles by 2024 but what about bicycles?