I've been running 2.5 aggressor on the back and 2.6 rekon front all winter. The traction is reliable, which is sometimes almost as important as all out traction.

As an aside, surprisingly the best thing I have found to improve my traction was the investment in rollers this winter. They have improved my pedalling efficiency emensely. With this comes way better traction as I avoid the power spikes of a less efficient pedal stroke. For what it's worth......

Looks like a consensus on the Rekon 3CT 2.4, which is what I was originally leaning toward. Should play nice with these slightly wider rims. DHF 3CT 2.5 will go on the front.

I can live with faster wear since these wheels will see less use and less smashing than my everyday set.

Order going in as soon as there’s Eagle cassettes in stock- supposedly this week.

Stoked both to make my old wheelset light and try out Newmens that have quiet hubs and aluminum hoops.

I'm an outlier, but I love the 29 x 2.25 Crossmark for a late spring/summer rear tire. I ride to the trails ~5-10 km each way and it's perfect. Grip in the steeps is a little lacking but I find it handles rocks/roots pretty well as a rear tire. I'd never put it on the front. They can be had for cheap if you look around.

What are your suggestions for fast rolling rear tires that can handle aggressive xc/trail riding in the high country?

For perspective I've done a fair bit of riding from home to the trails the last few years [say ~25-40kms of non-technical riding to get to the shred] and I love long rides on singletrack. I've done Angel's Staircase a few times and can't wait to go back.

For a fast rolling tire I think the casing is the most important thing to look at. A stiff casing will roll slow relative to a supple casing everything else being equal.

The 4 not-Plus tires I've ridden a lot on my long rides are:

The Rekon was probably the best for speed on long rides. I've done a 170km day on that tire with camping gear. That said I'd tackle an all day ride on any of these tires without a second thought. When I did my first ride from home on the DHRII was pretty sure I would hate it, but it was fine and I stopped thinking about it pretty quickly. I've used 3C Maxxterra and DC from Maxxis both in EXO casing. I didn't notice a difference on my long rides between one and the other for rolling resistance. Not saying there is no difference, but my saddle feel and ride times were close enough it didn't matter to me.

I tried the Nobby Nic in one of the middle compounds and hated it. I lost grip on climbs that I had never had issues with my Maxxis or Conti tires. I gave them away. I'm using a Magic Mary/Hans Damf option now. The HD is a much better tire for grip than the NN. I don't notice it to be slower, but again that's just a feeling I didn't ride the NN long enough to be sure.

I agree the NN lost grip a lot. It also clogs with mud very quickly. The Hans Dampf feels snappy compared to a DHF and clears mud easily.

I’ve been running a vittoria agarro out back for a couple seasons. It’s fast, kinda of like a beefed up rekon. I like it but it will slip on wet roots like anything with a tighter tread pattern.

Might be going against the grain here, but i'm not a huge fan of anything Maxxis when it comes to straight up rolling resistance. Most info about "fast rolling" Maxxis tyres is purely anecdotal and humans are provably terrible at "feeling" or rather guessing rolling resistance of bike tyres. Even Nino Schurter is racing on special non-production tyres because the stock ones aren't fast enough.

What i learned from rolling speed comparison tests is that

1. Rubber compound is, by far, the most important factor

3. Rolling speed and wet surface grip are perfect antagonists. There are better or worse compromises, but you can't ever have both.

Therefore when looking for fast rolling trail tyres i would consider the following:

Anything made by Vittoria. Very fast, but sacrificing wet grip.

Anything in Schwalbe SpeedGrip rubber. Chose casing and tread to taste. Often quite heavy for their class.

The new Specialized Gripton tyres. Rear tyre for light trail duties would be the Purgatory. 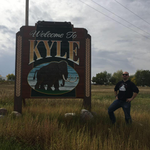 To pile on this tire thread... I'm having decision paralysis like no tomorrow, and I'm just trying to pick out a set of tires to have as a backup. Why are there so many freaking tires?!

Very similar tread pattern and knob heights, looks like somebody probably copied somebody. Rekon has slightly beefier side knobs, and much smaller transition knobs. Compound feels similar under my uncalibrated fingernails.

On my scale the Rekon is 790g and Ground Control is 870g, a noticeable difference in heft.

Probably not going to run them for another month or so, after the current Martello is worn down into oblivion. Both tires will be rear. Little worried if that Specialized will make it. I can report back in summer how it went.

Nice topic! That Rekon has outsized grip for what it is, rolls fast and is light. Expensive choice though as the small knobs just disintegrate. I used up 3 of them, and I run tires to bald.

OP, the one big thing you didn't ask those recommending is to state their weight and bike they're riding, that makes a huge difference. Me personally, I have found the Rekon+ 650Bx2.8" version in 3C that I have to have held up really well over the 4+ years I've had them, rear is a decent bit worn, front doesn't really show much. Now I didn't ride them exclusively in the least, just for about a year or so, mainly used one as a rear on my B+/29+ Monkey setup and then they went on to my loaner/rental bikes. They have held up in the regular EXO casing to our coral, which is saying something. FYI, geared to ride I weigh about 185lbs and most of the riding was on a rigid Karate Monkey, i35 rim, also, yes I found they rolled really well, just ab it faster than the 2.8" Nobby Nics they replaced, but had so much more grip when it got wet compared.

I would highly caution against an "SS" type tyre with aggressive side knobs, the Minion SS I tried in 29x2.3" the side knobs always seemed to be in contact with the road/trail and so it wasn't much faster than much knobbier tyres and I was running it on an i25 rim. Eventually I trimmed the side knobs down to try and help keep them out of the way on the flats/while not cornering and it helped a bit, but as another poster said, in 29", they get in the way stock.

Below is my only personal experience with a Ground Control tyre, this was it's 2nd ride, sent it back to Spesh and gave the replacement to someone, that casing is SHITE compared to EXO, despite EXO generally weighing less. 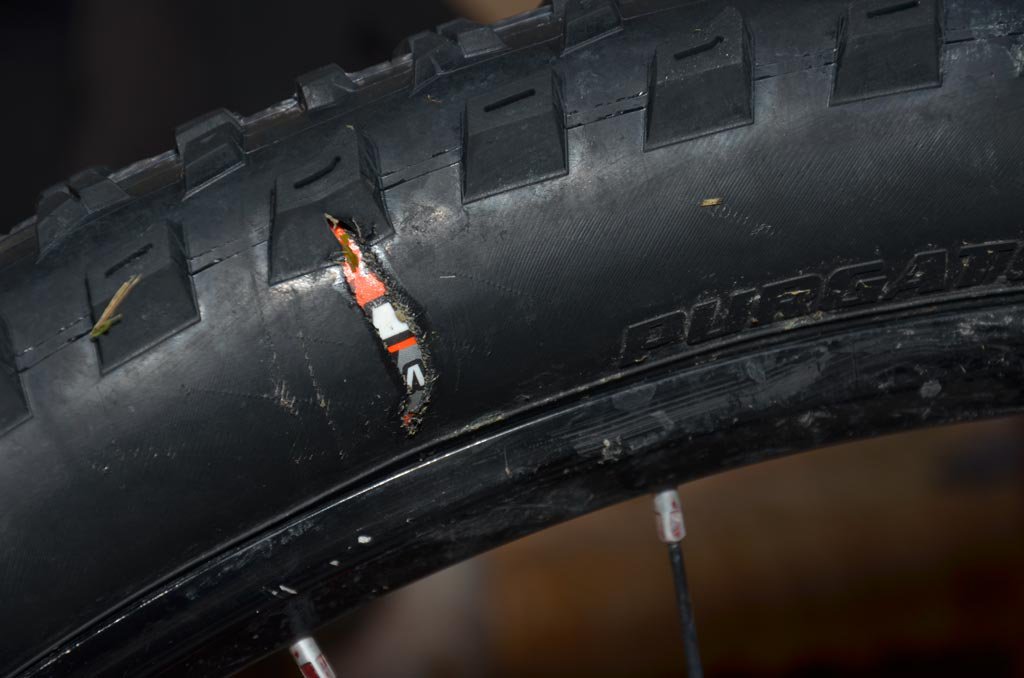 I've just out my 2.3 Minion Semi Slick back on the rear. It's definitely quick. I'm running an Exo silkworm which is relative light but would be tempted by a DD.

You have to re-adjust your braking (a lot more front) as it doesn't slow you down.