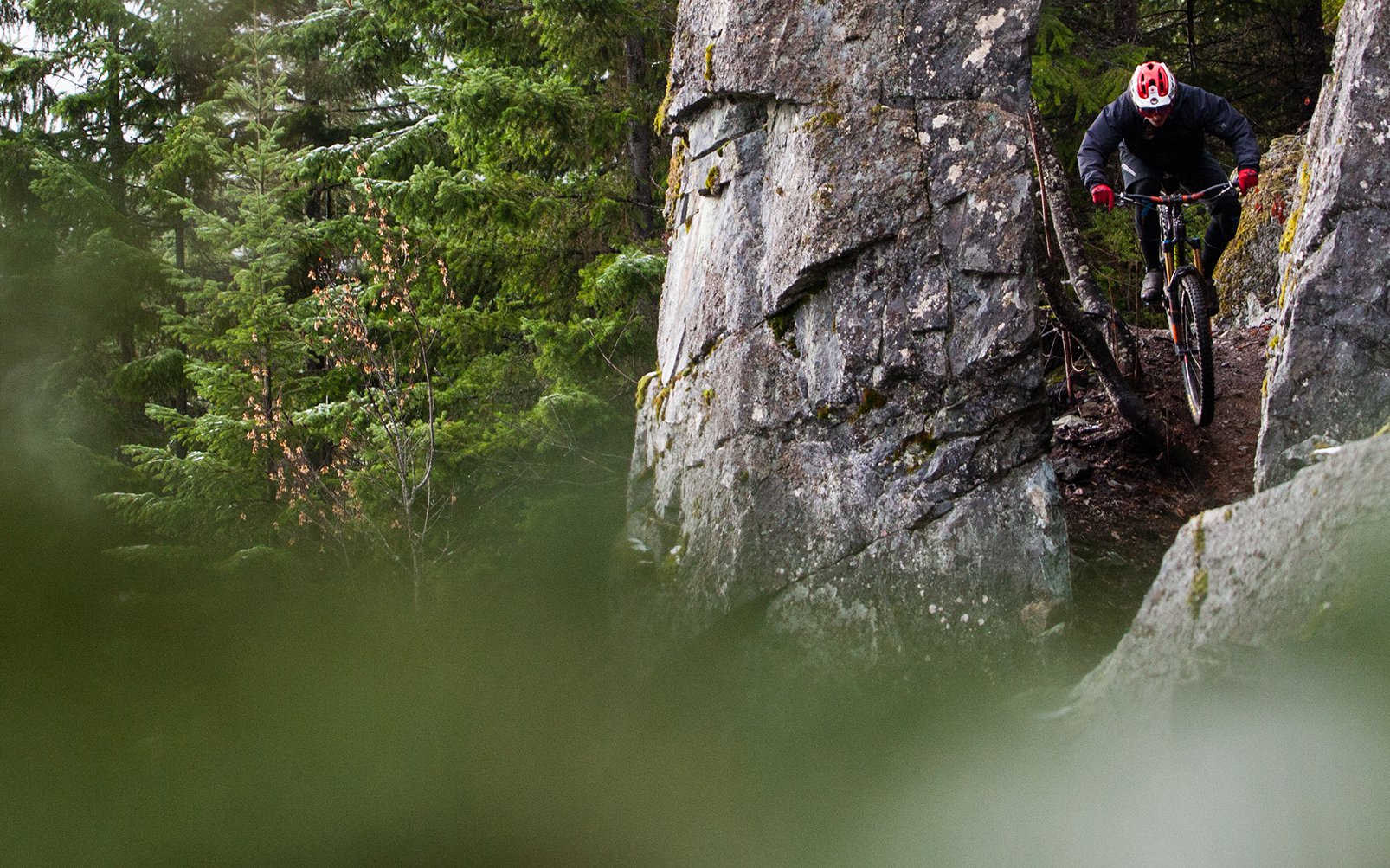 After 6 stages of the EWS in Madeira, Jesse was leading by 24 seconds. Unfortunately disaster struck in the form of a broken rim, but not before he made it clear that he's got the pace needed. Here's a look at Jesse riding on home turf.

The third installment of Landshapes hitches a ride with enduro racer Jesse Melamed as he rides Howler, one of his favourite home trails in Whistler, B.C. In addition to the famous Whistler Bike Park, trail networks can be found all around the town of Whistler. Since the Jesse was just 3-years-old, riding these trails has been a family affair, helping him develop the ability to ride in virtually any condition as you'll see in the video below. Now working his way through the 2017 Enduro World Series calendar, Jesse looks back on his roots and how growing up in Whistler has given him the skill set to be a podium contender. 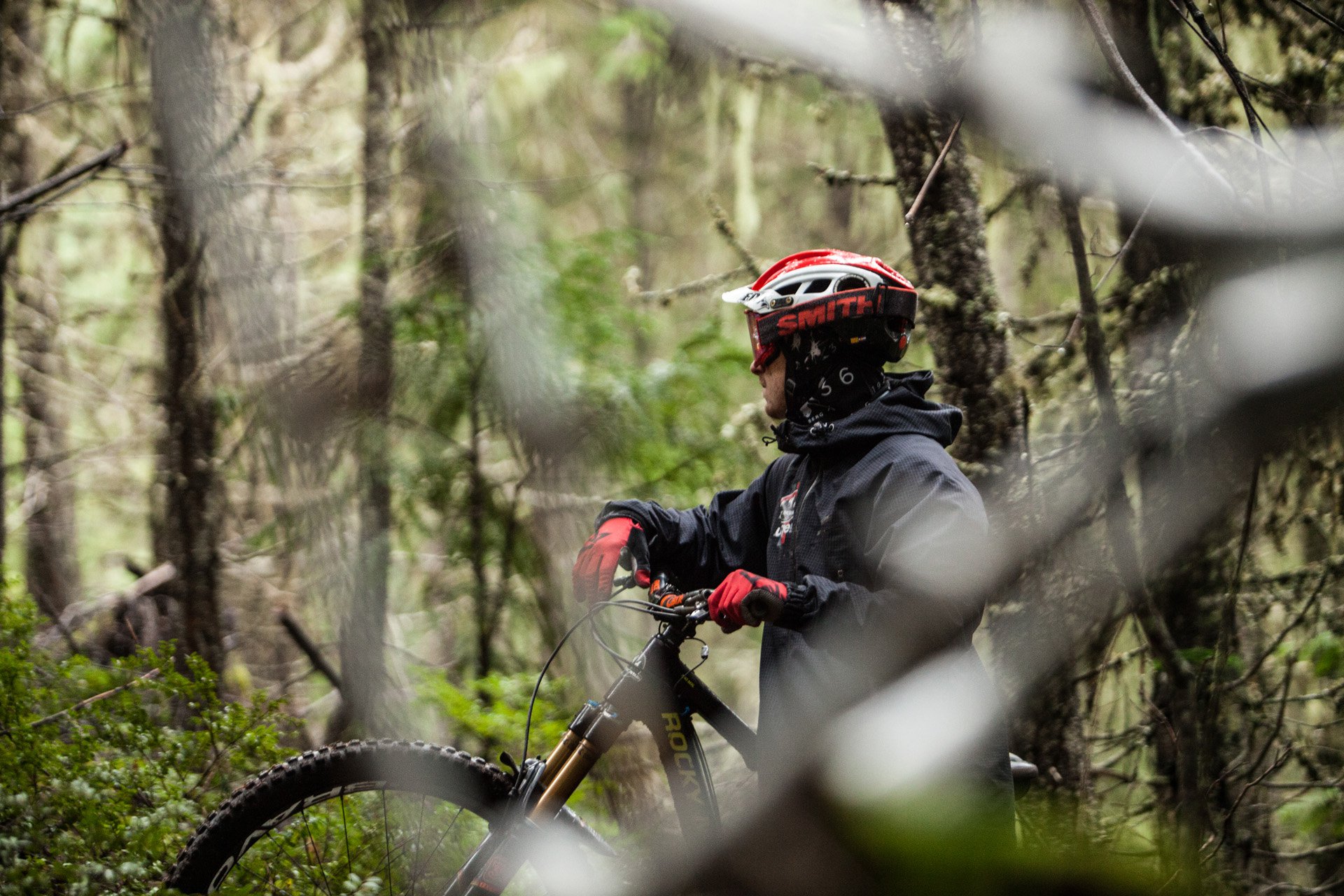 Jesse loves Howler for a multitude of reasons: The grueling ascent, varied terrain and the finish; pretty much in his backyard. 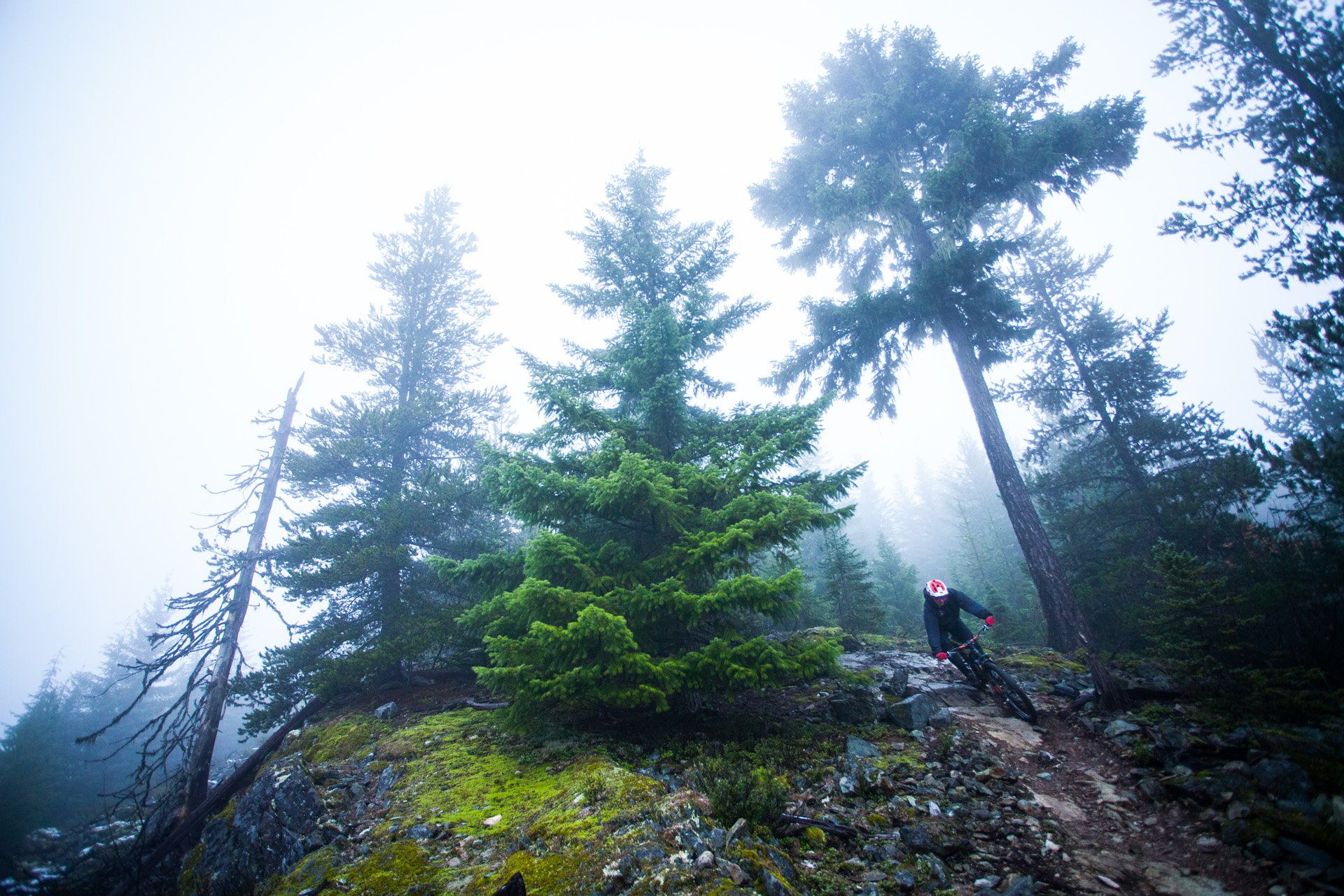 Racing bikes was a family affair. Travelling to BC cups was a chance to camp and ride together. Little did his parents know, it would be setting Jesse up for success. 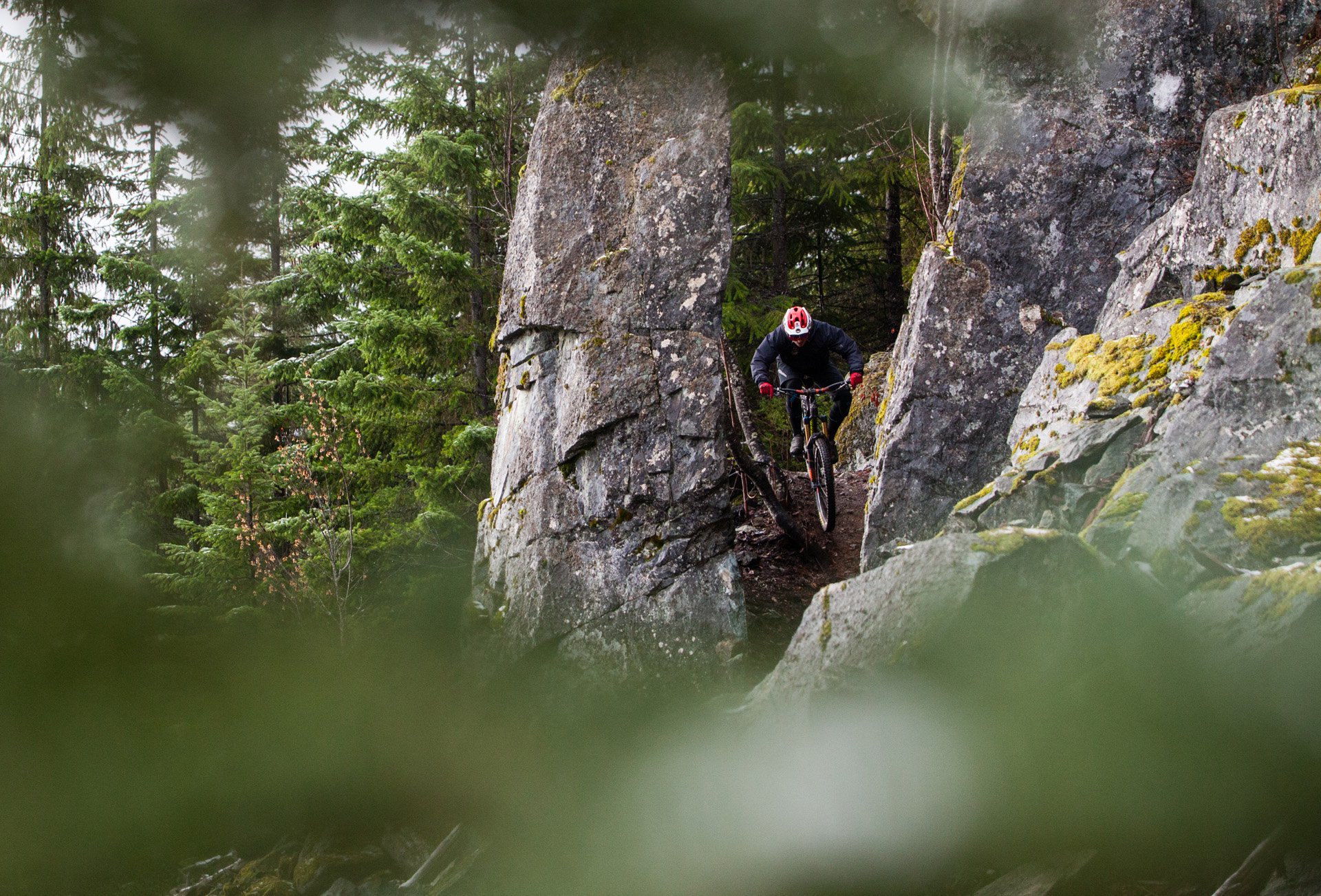 A professional skiing career was Jesse’s first goal but after an injury, he decided to focus on his education and mountain biking, making his professional debut in 2012 where he ended up 8th in Pro Men in the Whistler stop of the EWS. 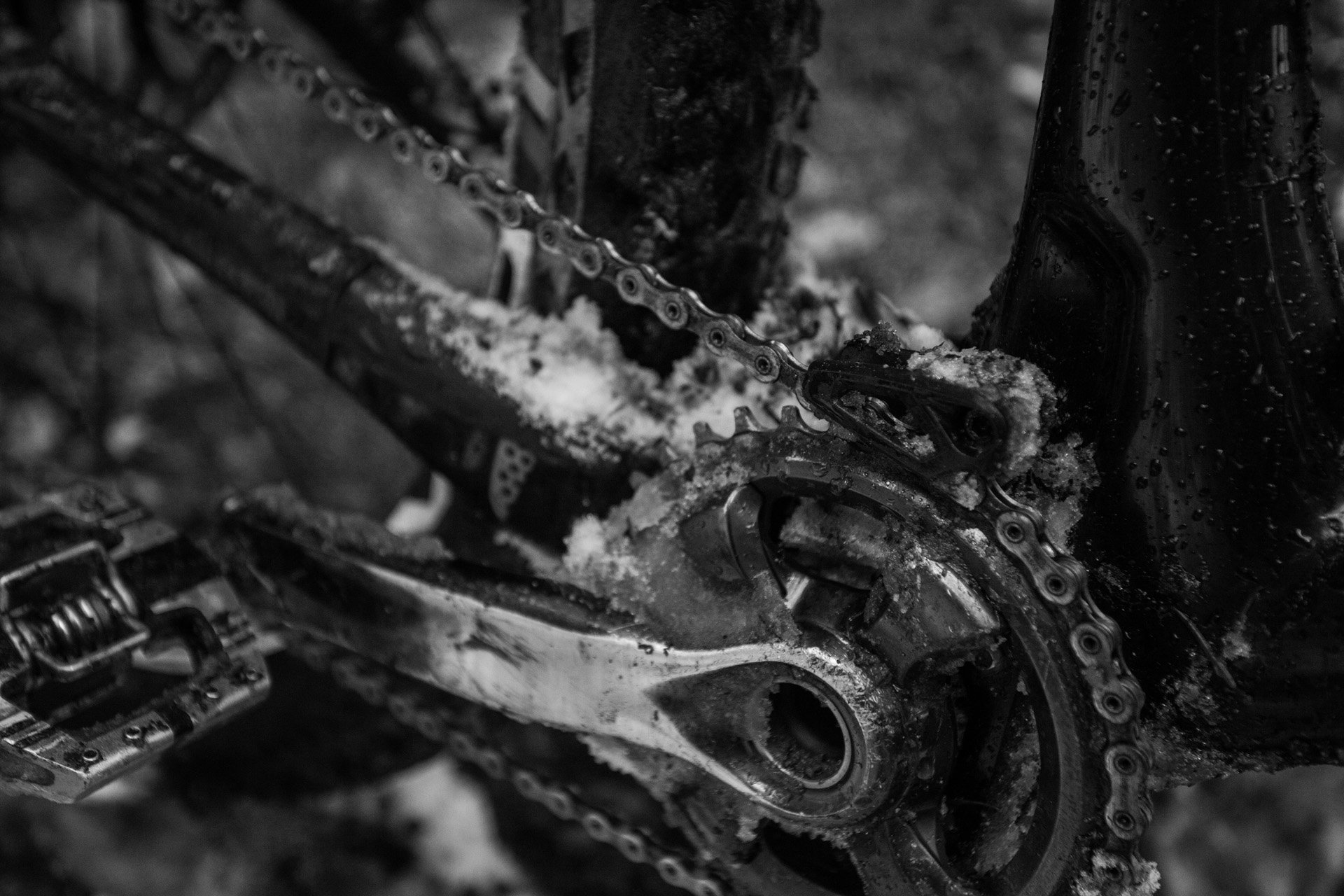 Whistler’s terrain may be world class but it often presents difficult conditions. This variability is familiar to Jesse who has been exposed to snow, mud and wet and dusty trails, allowing him to feel at home all over the world. 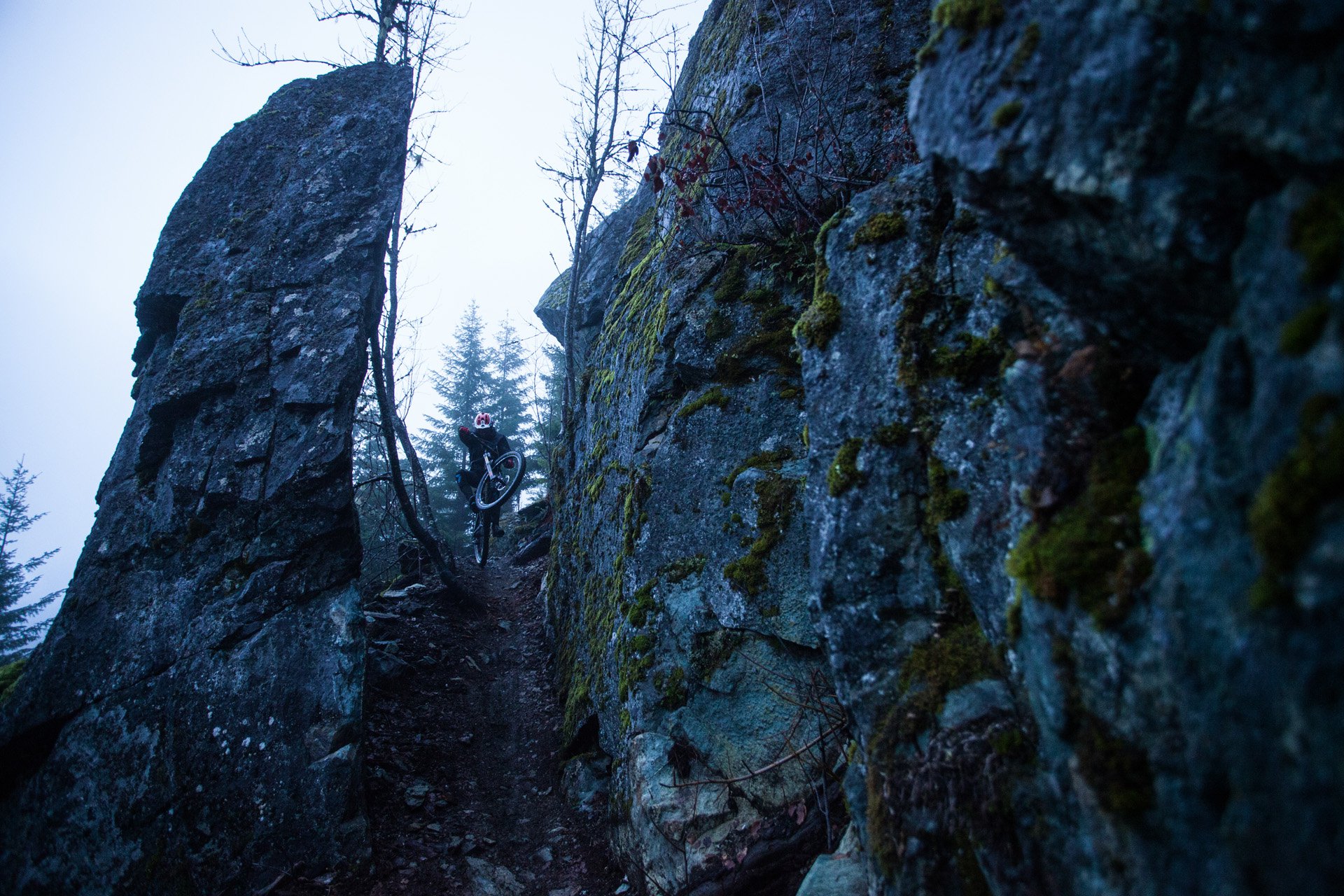 Watching Jesse go up is just as fun as watching him go down, his comfort on a bike highlighted by his playful use of the terrain. 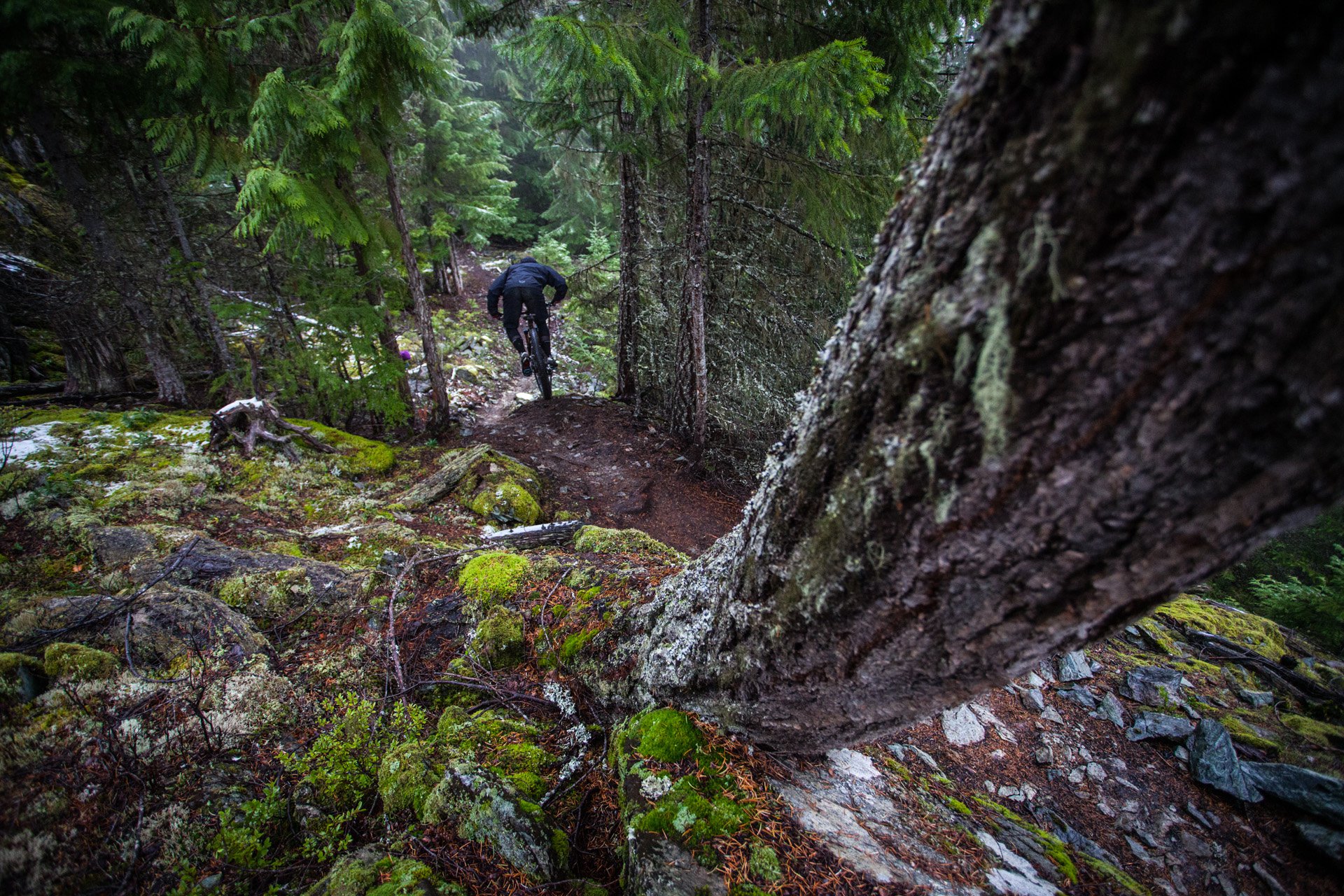 The limitless trails, the deep mountain bike culture and his family in Whistler have all played a role in helping Jesse become the rider we are all rooting for on the Enduro World Series circuit. 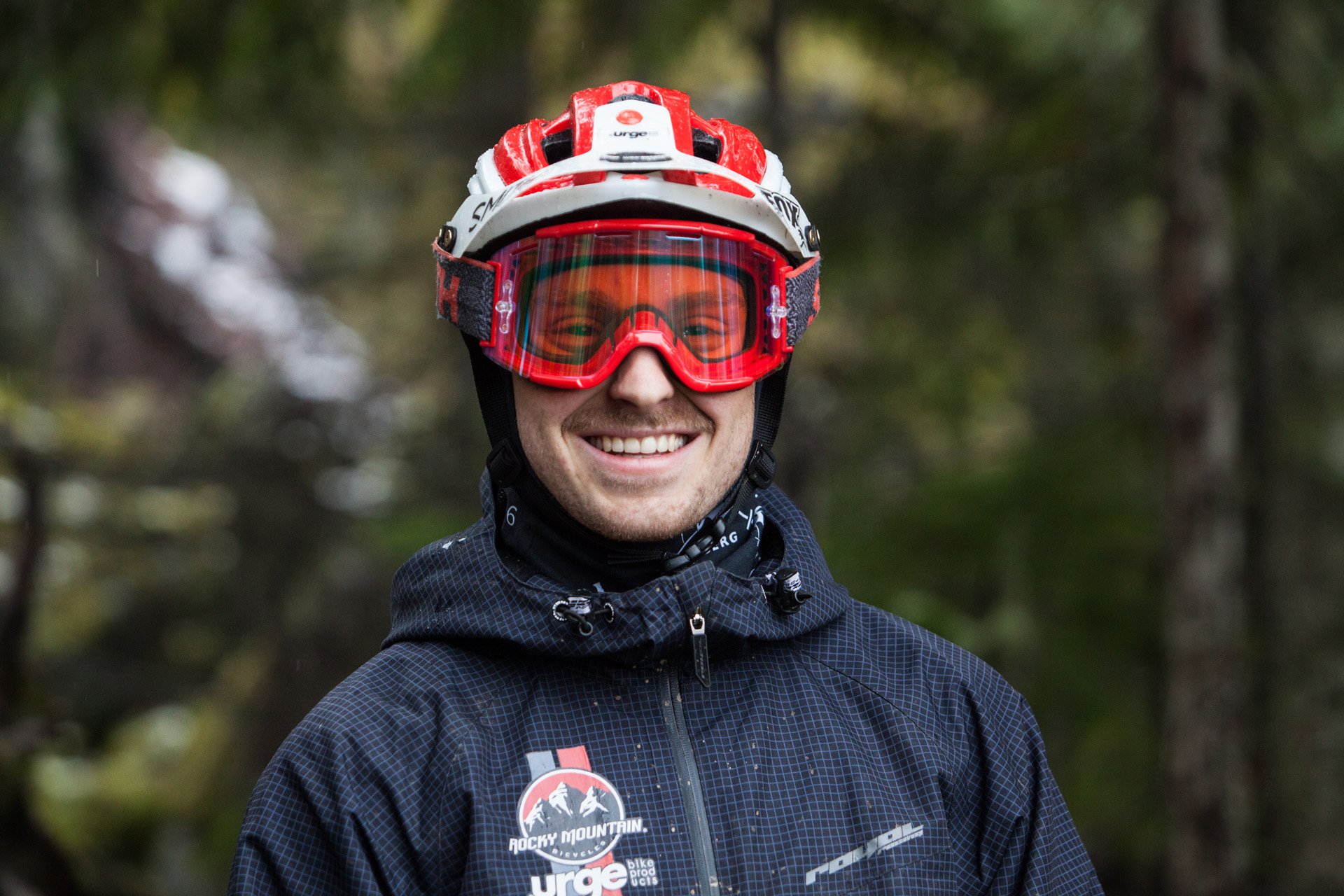 Yes, he smiles through those grueling climbs.

After a tough first round that saw the highest ranked riders get pummelled by weather in the early stages (Richie Rude was 79th in stage 1) Jesse is sitting in 26th place. He'll be battling back into contention at Enduro Tasmania on April 8th. Go Jesse!

Great work on this by Mike Gamble, Hailey Elise and Ollie Jones! I love how this turned out. And of course Jesse did okay as well.