Most of the strange positions that I hold on to are mysteries, even to me. Where did these thoughts come from? What is wrong with me? Christmas, on the other hand, is something where I know exactly when things went off the rails.

It was my niece’s first Christmas. For sure the first in which she was conscious that something strange was happening, and not just a prop for the adults amusement. Her siblings were long gone down the Christmas road of no return, but she still had an innocence about her. We plopped her first gift into her hands. She tried to give it back a few times. We finally coaxed her into unwrapping the thing and she lost her mind. A new doll! Oh my god. It was the best thing ever. She ran around, hugging it, having the time of her life. Maybe objects can bring happiness? Pure joy from a $15 doll.

And then it was time to open the next gift. She didn’t want it. She already had her doll. Why are you trying to give her something else? She’d already opened her present. Somebody actually had to rip the doll out of her arms and then shove another wrapped box into them. She was pissed off and confused. It took a while to calm her down and convince her to open up the next wrapped box. And there it was. In the span of two minutes, changed forever from a thankful child with a lovely new doll into a rampaging, present tossing monster. All because a bunch of adults insisted upon showering crap upon her.

I know that I’m hanging a lot on a two-and-a-bit-year-old child right now. I don’t mean to. I see a lot of parallels to that moment in my own life. The more shit I have, the less likely I am to care about any of it. For a while I was really trying to curate my bike gear. Buy high quality components that could be passed from bike to bike. With all these new standards that’s a bit out the window. Why fork out for a really nice hub or bottom bracket or headset when who knows if it will make it even to the next generation of bike?

Even with all that, I still want some crap for Christmas. From wish list down to stocking stuffer.

150mm Dropper Post
I’m not one of those people that feel a dropper post is mandatory. Handy for sure, but not a deal breaker. My problem is that most bikes come with stubby little ones that don’t offer enough travel to get far enough out of the way. If you have to pull out the allen keys at the top of the ride, or deal with a seat smashing into your junk all the way down, a dropper post is hardly worth the trouble. A 150mm travel version might be just the ticket. And really, any L/XL bike should come spec’d with one. 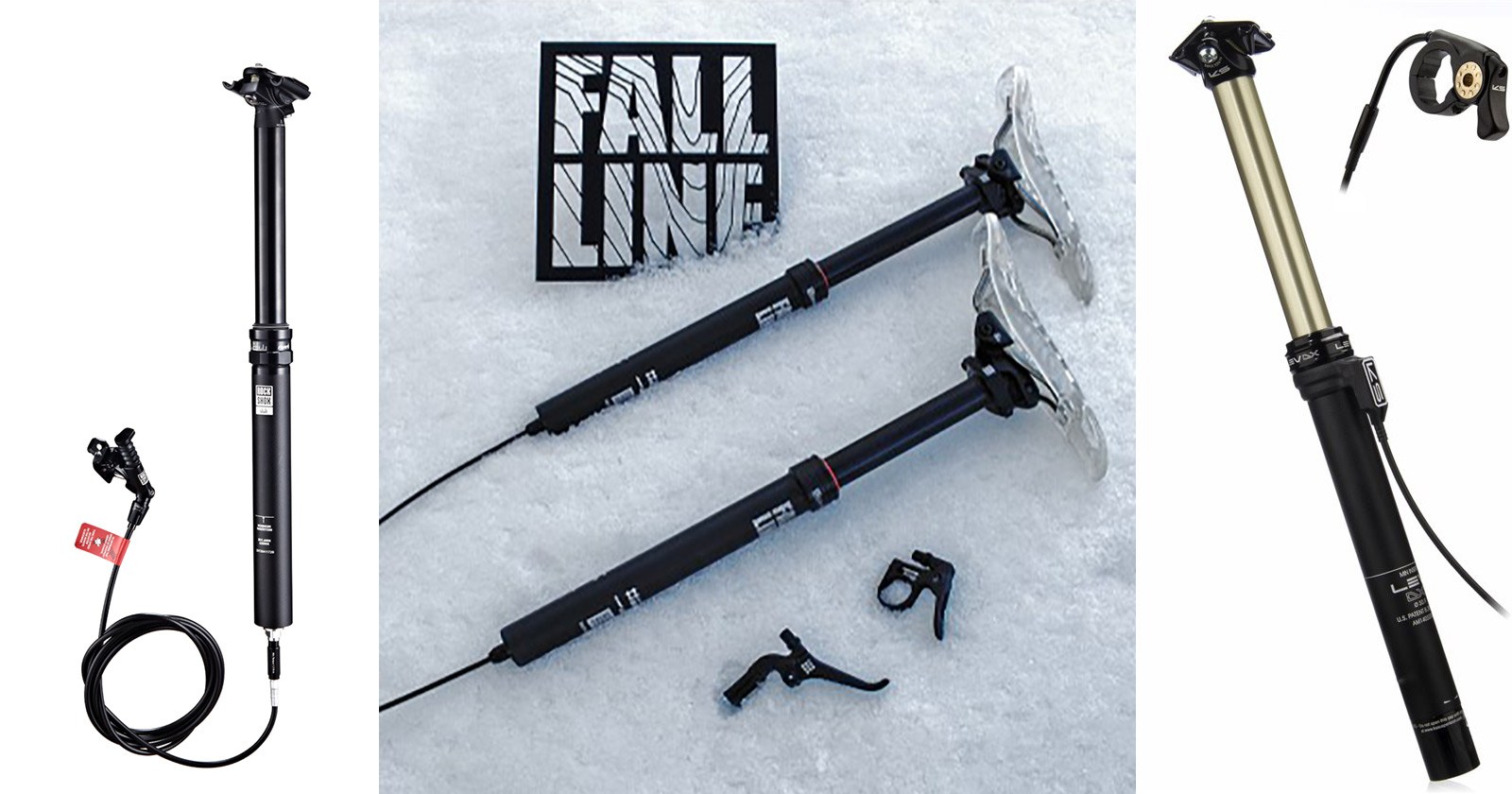 150mm Dropper posts are becoming more common. Left to right we have the Rock Shox Reverb, the Fall Line from 9Point8 and the KS LEV.

Brooks Cambium C15
I tried out a Cambium C17 and it was pretty good. My only fault was that it is a bit too wide for mountain biking. It forces you to ride a bit bow-legged. The slightly narrower C15 would probably be just the ticket. Weatherproof with a hint of Brooks class and no jagged metal tabs to slice your body open. Third time is the charm, right?

Garmin Edge 25
I’m not quite a hoarder…more a “collector”. And I really like maps. For nearly all of my rides, I throw my rather large, old school Garmin GPS into by backpack and let it do its thing. I never look at it for directions, I really just like to see where I’ve gone and plot it on a map when I get back home. I don’t really do anything with the maps. I just get a bit excited about all the data. The Garmin Edge 25 would be a nice little upgrade for me. It’s small, so you can just strap it to your handlebar or wrist. The wireless connectivity and live location updating seem like they might be useful. And the speedometer aspect of it seems marginally appealing. I want one. 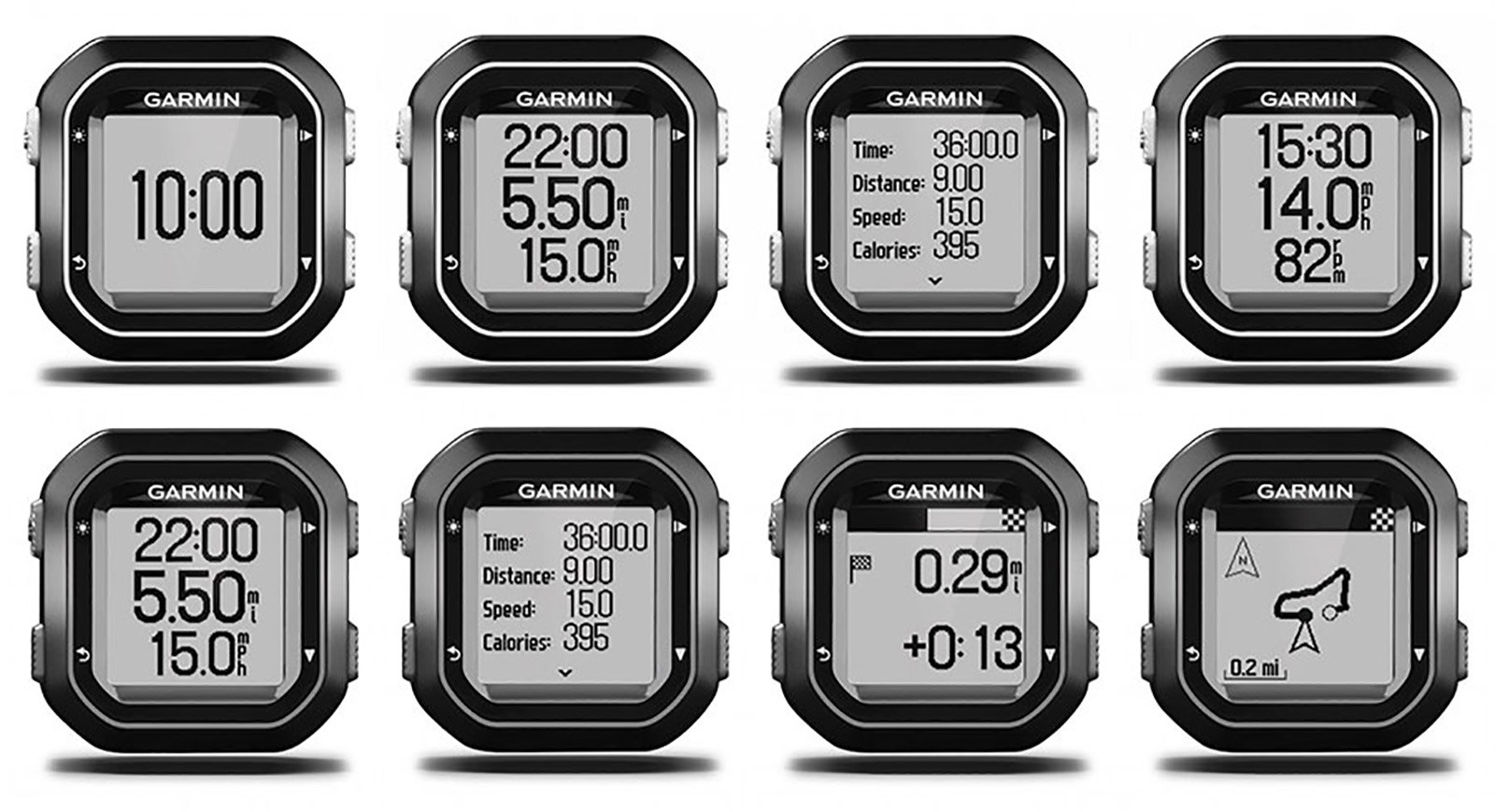 Information for Uncle Dave’s rides from the Garmin Edge 25.

Race Face Indy Shorts and Ambush Knee Pads
I already own both of these things and like them quite a bit. They are simple, comfortable and robust. However, I would love them if Race Face were to either:

a) Re-design the shorts with a more durable “slip panel” at the bottom, or;
b) Re-design the pads with velcro that doesn’t catch on the slip panel of the shorts.
Once Race Face sorts that out, stick a pair of each in the mail for me and I’ll be incredibly happy. 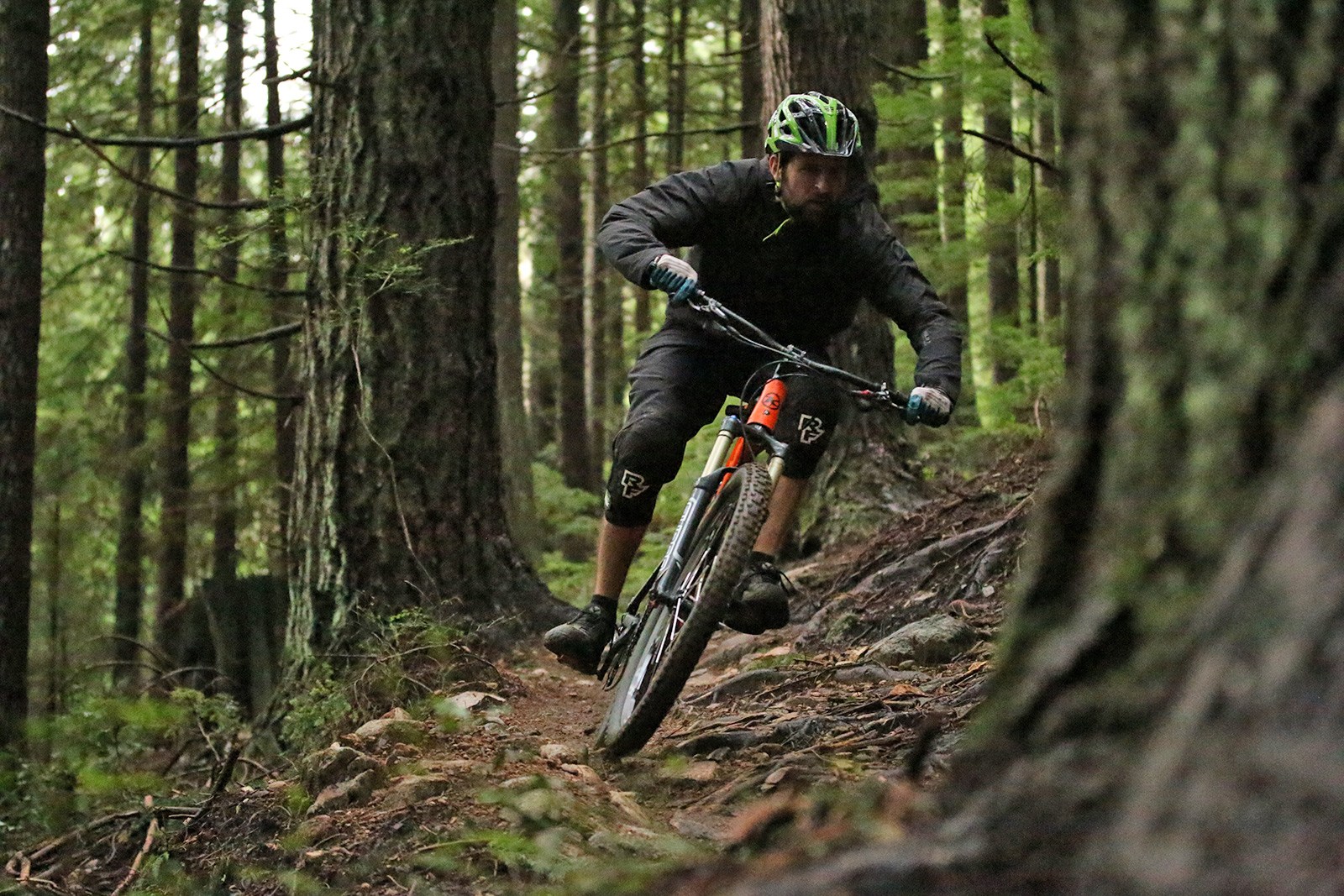 100% iTrack Gloves
I was a Troy Lee Designs glove man for many years. Cam took pity on me a few months ago and gifted me a pair of 100%’s from his giant stack of un-used gloves. They’ve been great, and I have shifted my glove loyalty for the time being. I’d love to try the cuff-less iTrack. It generally feels pretty wonderful to not have a strap digging into your wrist and these look like they might just be perfect. The Troy Lee Ace looks pretty good though too…

Dave is looking for the subtle styling of 100%’s iTrack gloves.

Park AWS-7 Y-Wrench
A 4 and 5 mm hex, coupled to a T25 Torx. This might cause me to hate the Torx proliferation a bit less. 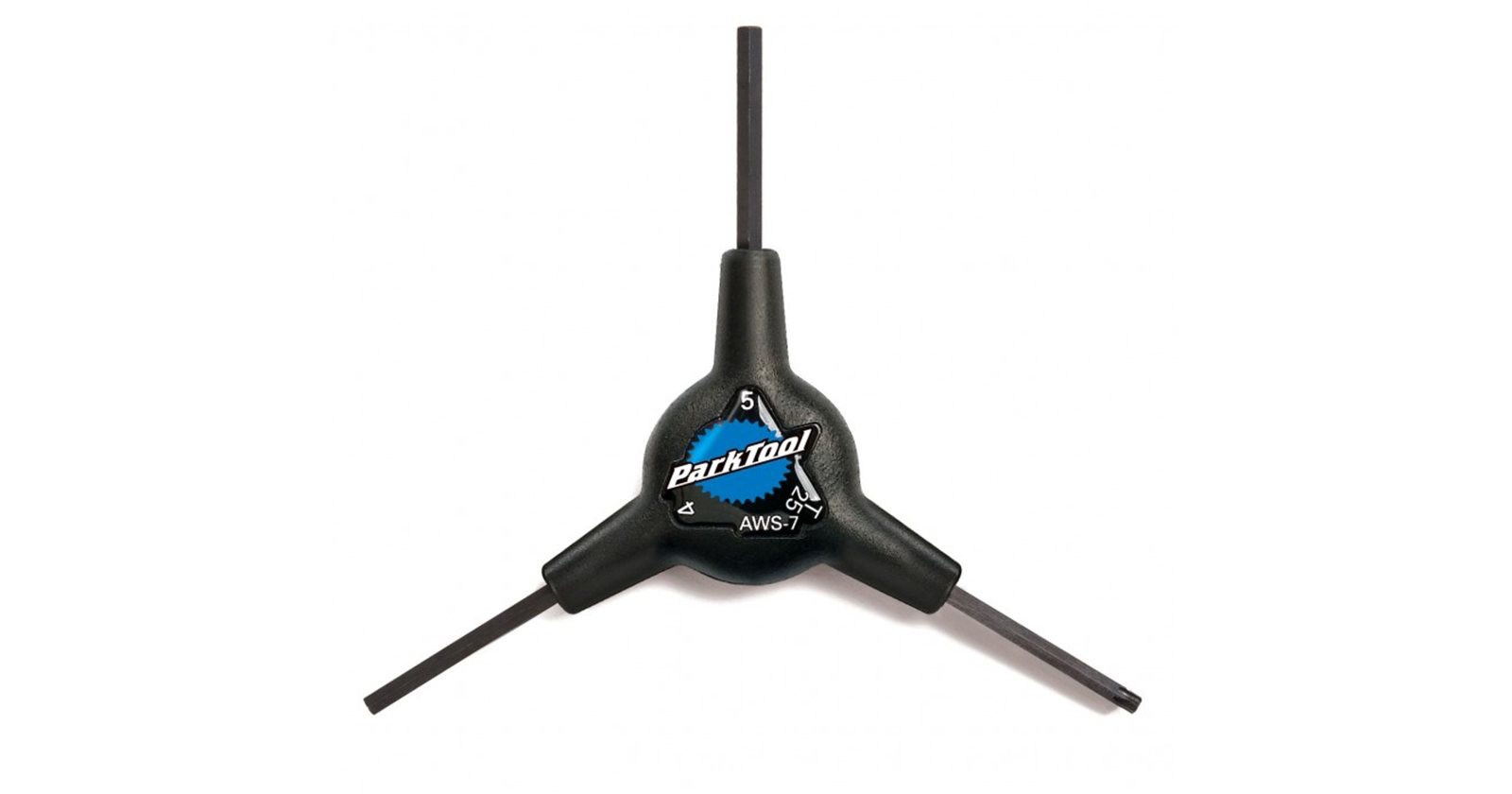 A Park AWS-7 Y-Wrench? That would go in Dave’s stocking. Is anybody listening?

Has Uncle Dave been a good boy?

Should have given your niece a new dropper first. She would have handed it back (win for Dave) and then give her the doll. (Win for niece)