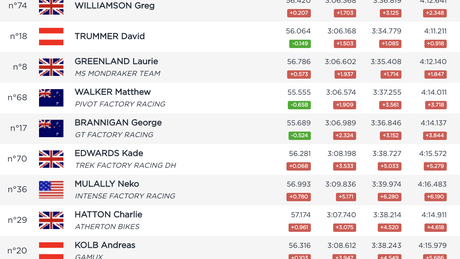 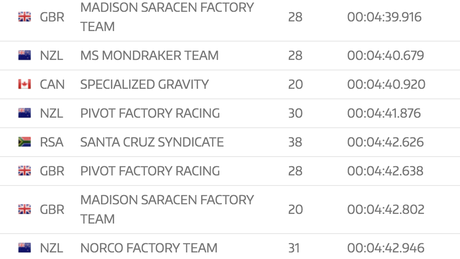 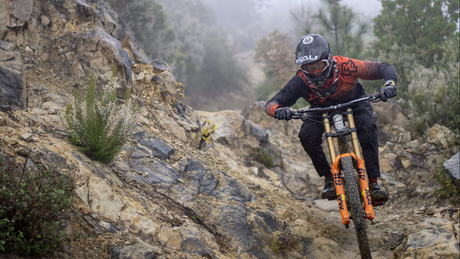 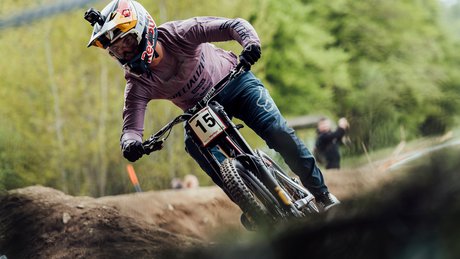 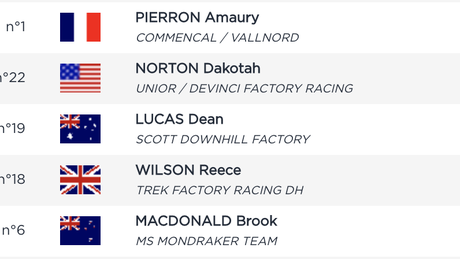 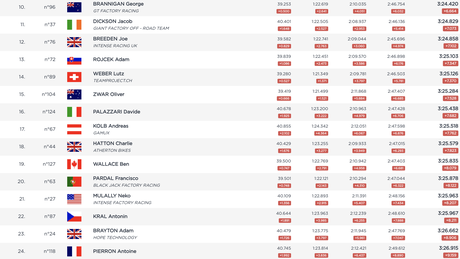 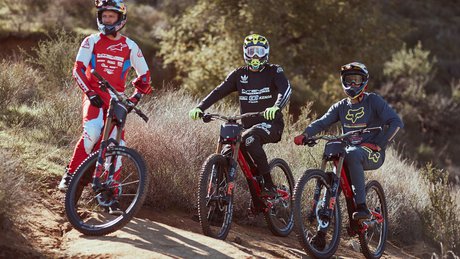 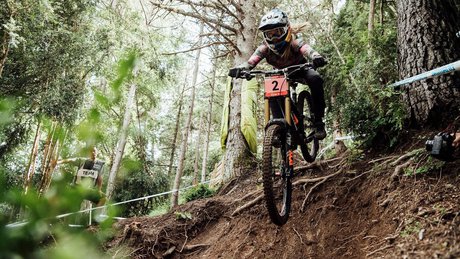 The incredible track in Vallnord, Andorra is dishing out incredible racing…