Ask anyone who paddles out again and again to catch waves - Chase too hard or force it, and you’ll never find it. Then, when you least expect it, and the dirt’s just right, you find yourself right in the pocket... 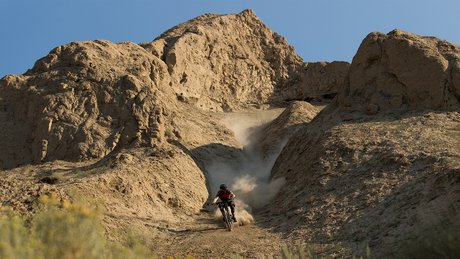 A couple of dudes from entirely different worlds explore some of the lesser known mountain bike "destinations" in B.C. and then head to the source...