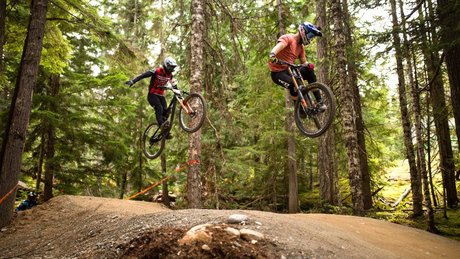 CushCore comes to the WBP, new whips from Canyon, Devinci and Nukeproof, and bad news for Sam Hill 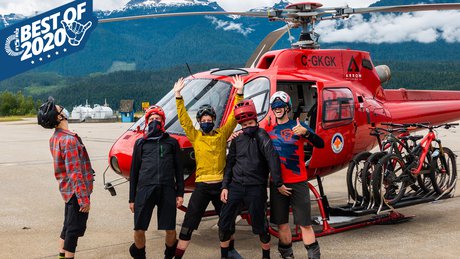 Not going to be sad to see the back end of 2020, but there were some things to enjoy. 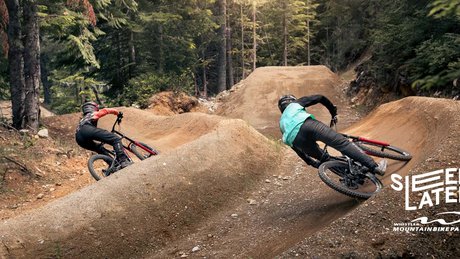 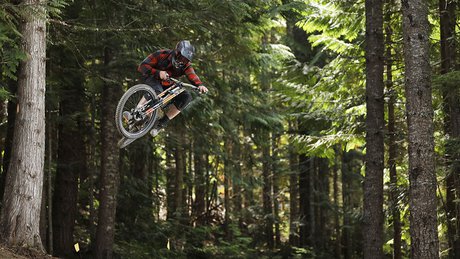 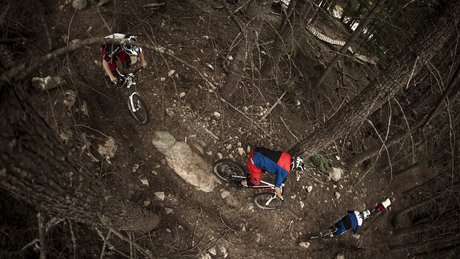 Good news for anyone who's been pining for A-Line laps! The Whistler Bike Park is set to open at the end of the month...

"The best jump trail I have ever ridden..."

It's Whismas in the bike park…

Claire kills it both behind the desk, as well as out on the trail...

Need motivation to ride this weekend? These two in Whistler are just the ticket… 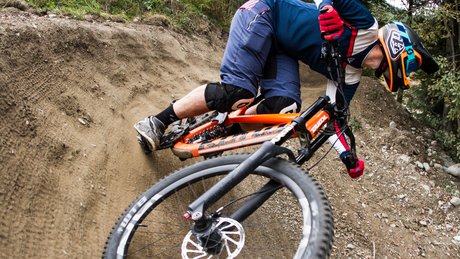 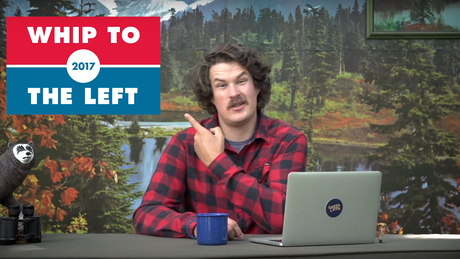 Dig into the key issues at the Whistler Bike Park with moustache king Peter Matthews.