Episode 3 of The Privateer delves into how Cathro is staying fit for the (eventual) return of the UCI DH World Cup Season...

VIDEO
Rubber Side Down with Boris Beyer

Think you have what it takes to be a pro mountain bike photographer? Take a look behind the scenes as we follow Boris Beyer during the craziest mountain bike festival of the year – Crankworx Whistler.

VIDEO
Maxxis' Rubber Side Down Returns with Emil Johansson

After a difficult season in 2018, Johansson arrives in Crankworx hungry for the win... 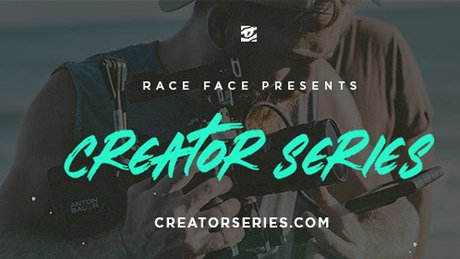 It's a welcome respite from winter for Holger Meyer and company as they head to Costa Rica...