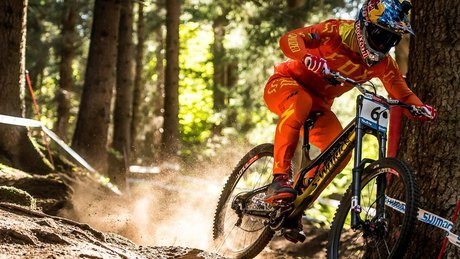 Wyn gets a handle on the local cuisine and sets out to find a snake charmer. 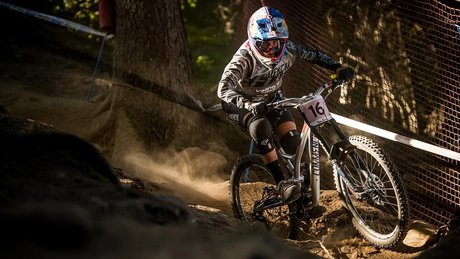 Who's got the speed for the final round of the UCI DH World Cup?

With rumours of retirement swirling, enjoy what might be a last rip with Ratboy down one gnarly track...

It's a rough and tumble course for the Rainbow Stripes race...

Full results from Val di Sole and the overall standings for the 2015 World Cup series.