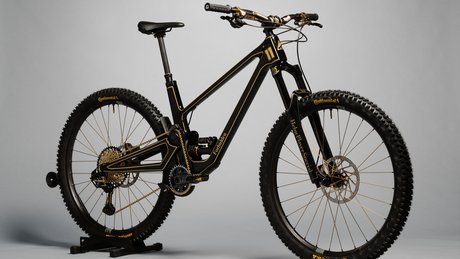 Crankbrothers, Forbidden, Cane Creek, SpokeX, TRP, and others have teamed up with Crisis Text Line to bring awareness to mental health. One lucky donator will be receiving a custom mountain bike built up for the effort... 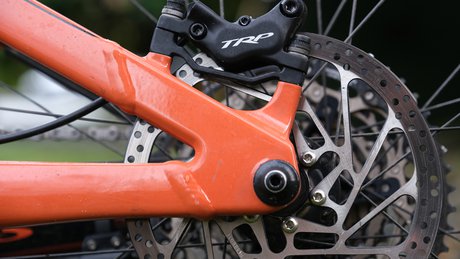 Dave is testing TRP's Slate and Trail EVO brakes. First up, the Slates, and it's a good first impression. 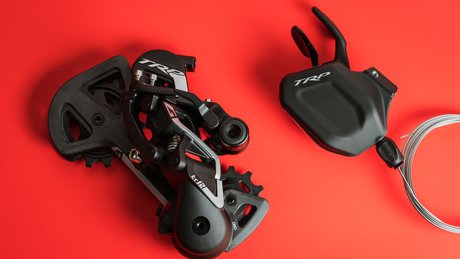 Is there room for another MTB drivetrain? 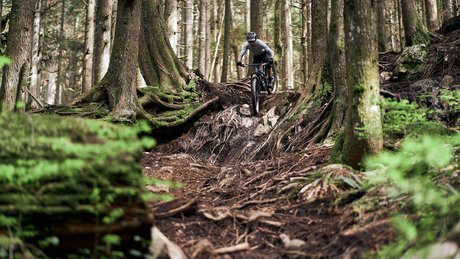 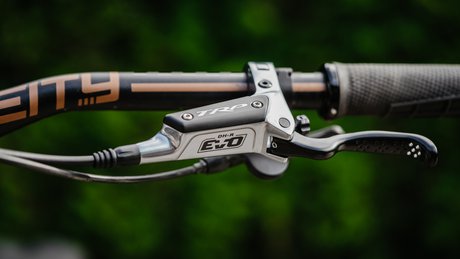 Has TRP perfected the mesh of power, consistency and feel with the new DH-R Evo? 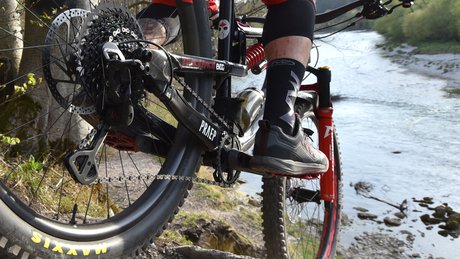 Ripping trails like there is no tomorrow. The new TR12 drivetrain system brings World Cup downhill shifting technologies to the trails. 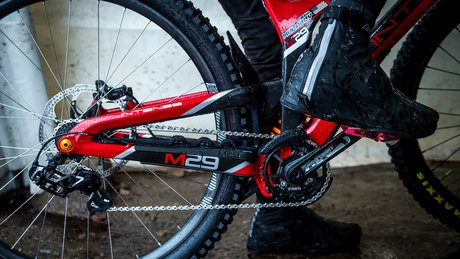 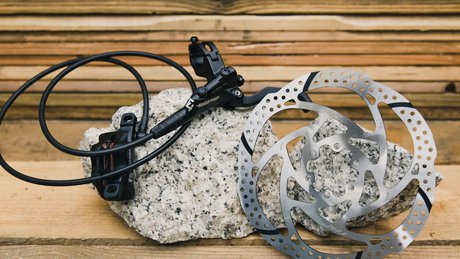 TRP's Slate T4 is an entry level brake that can punch well above its weight class... 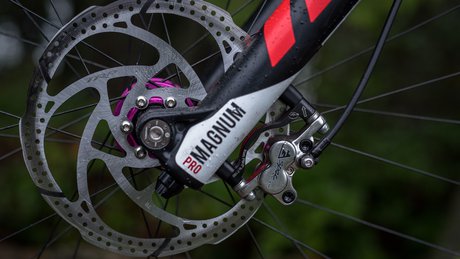 Does Aaron Gwin even use his brakes? Do you need to stop quickly to go fast? And what does TRP stand for... 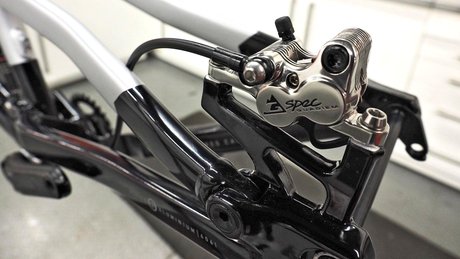 TRP's top of the line brake (Gwin spec?) gets ripped apart so we can see what slows Aaron down... 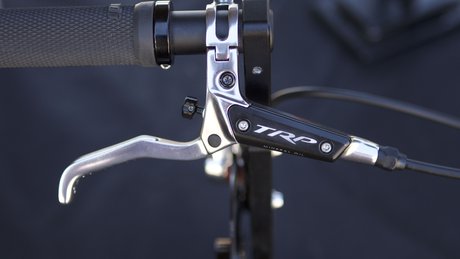 How did Aaron Gwin end up on a brake brand you've never heard of? Actually you probably have heard of them...