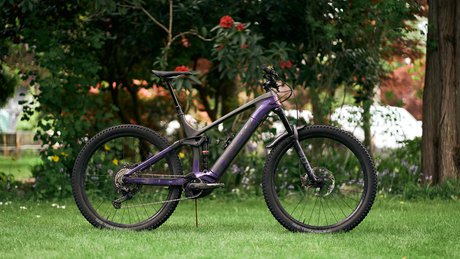 Trek's Rail e-bike platform is smooth, powerful, and successfully walks the line between trail bike and something bigger. 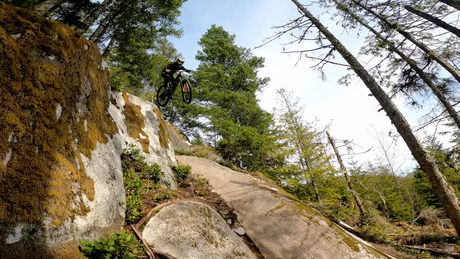 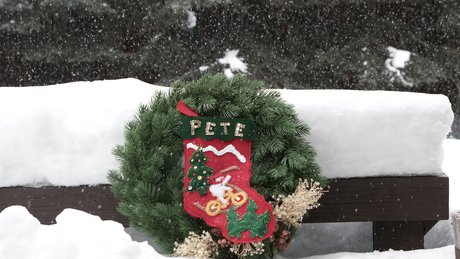 Keep it local, try to go eco, and support the businesses and people that make a difference. 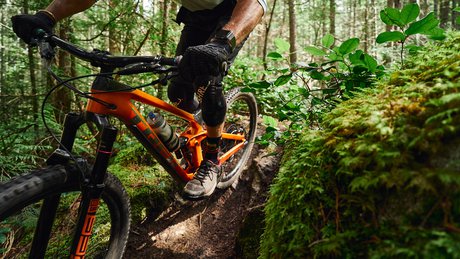 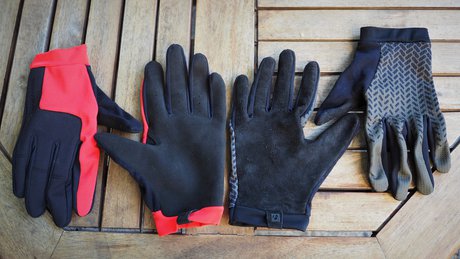 Stacking up Bontrager's most breathable full-finger mountain bike glove against their most protective. 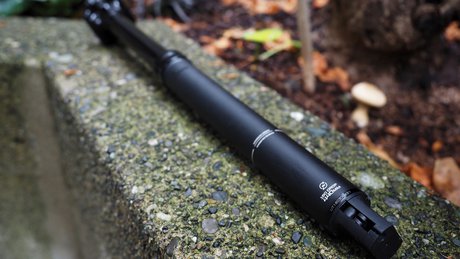 Bontrager's high-value 150mm dropper post can be serviced by just about anyone - but it has to do better than its predecessor...

Relive all your favourite C3 freestyle moments in one shot.

Athertons and Trek at The Leogang World Cup

Could this be the juggernaut team for 2016?