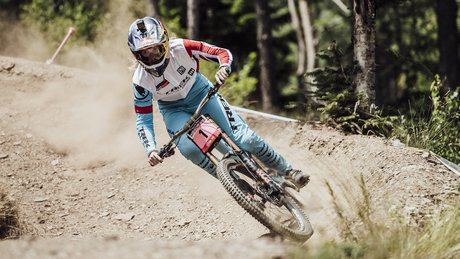 If riding gloveless is taboo, why would the fastest rider in the world do it when chasing the World Cup Overall…