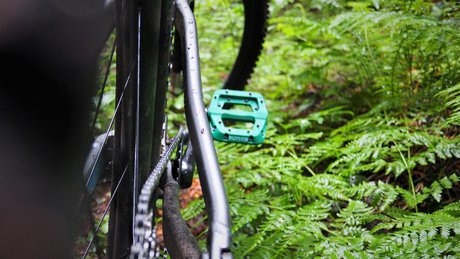 With some very-big bicycle brands pushing extra-shitty 55mm chainlines on Boost-148 bikes, the heat is on for an industry-wide switch to Super Boost-157... 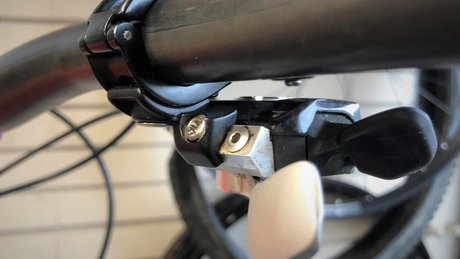 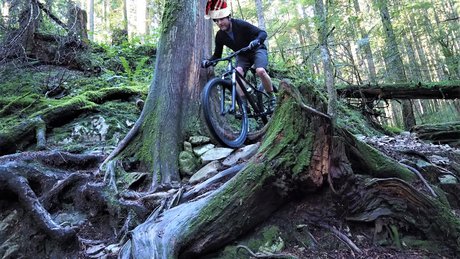 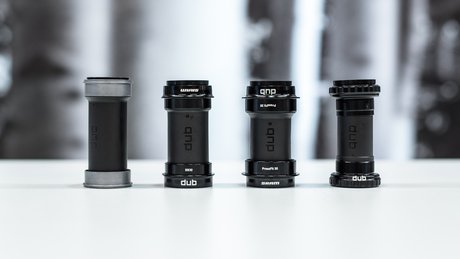 Matt's got a bad case of the travel bug, and needs a few tools for the journey ahead...