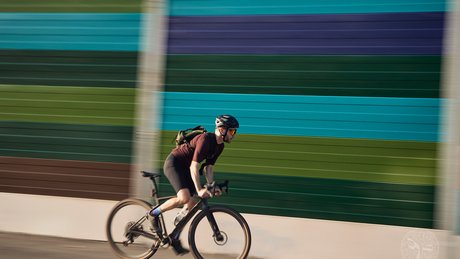 Prepping for the BCBR Gravel Explorer
Cooper Goes (back to) Racing

"I’m going in with the bold goal of not embarrassing myself... 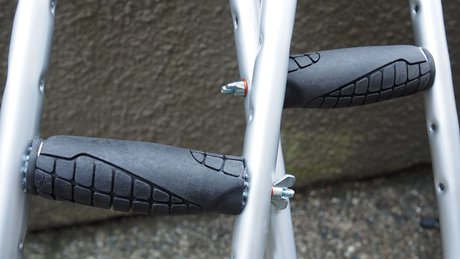 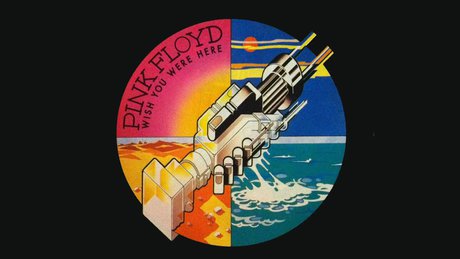 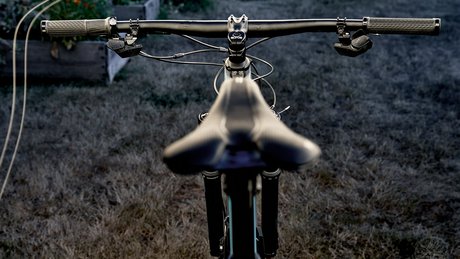 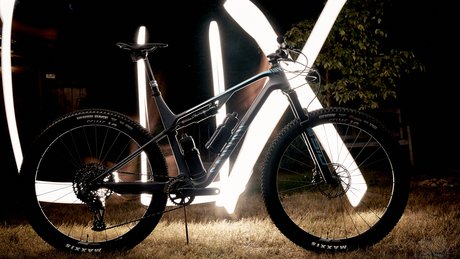 It's firm and fast, and light but built to last. Canyon's new trail bike has come to stay and play on North Shore Tech-C trails. 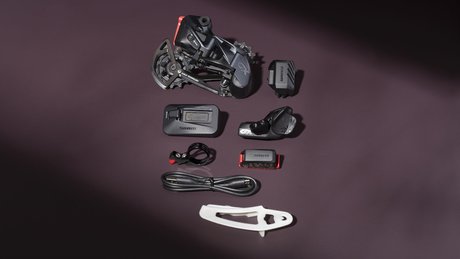 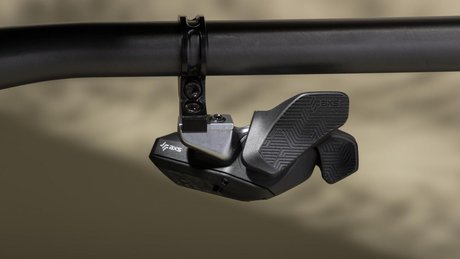 SRAM AXS shifters can require time to get used to - the Rocker Paddle is closer in shape to a conventional SRAM shifter. 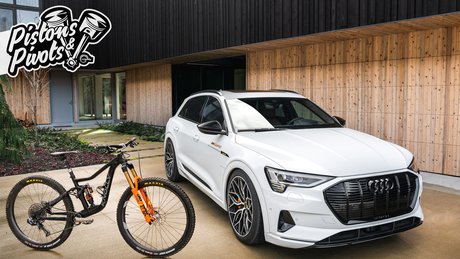 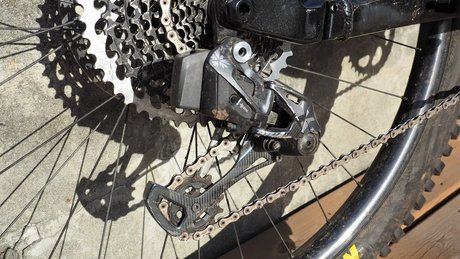