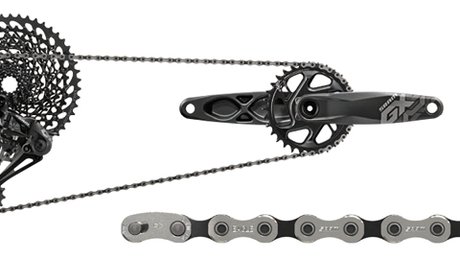 "I’ve been giving it a thorough thrashing through our wet fall, and it seems like the right time for an update on the longer term performance..."