When you want to send the big stuff, who better to teach you than Remy himself! 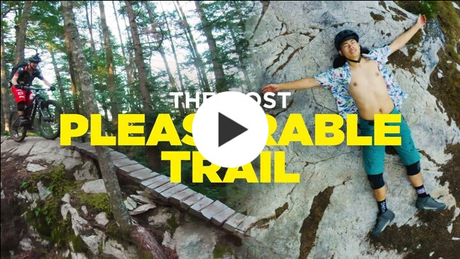