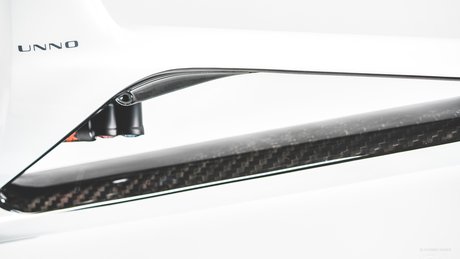 Head to Barcelona with the 50:01 crew for a glimpse of the incredible trails and great weather the city has to offer…

He’s uncaged and a bit unhinged in Spain, with no brakes to speak of…

Could you imagine how awesome it would be if Brett Rheeder and BMX legend Ruben Alcantara rode bikes together...