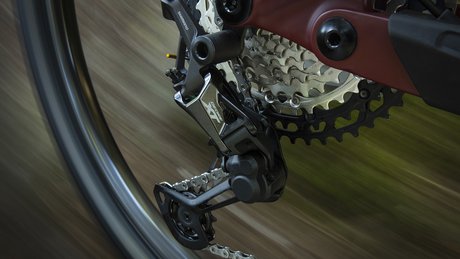 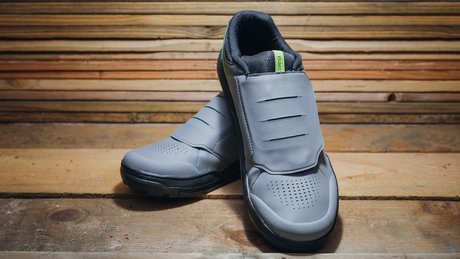 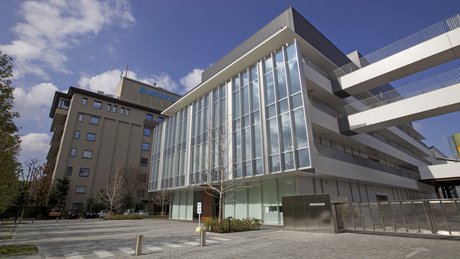 "The space was incredibly quiet and serene, until an automated forklift hovered by playing a tune from a Korean video game..." 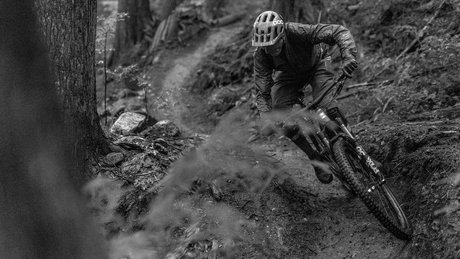 EDITORIAL
Your Brain on Mountain Biking

"On those days I begin dreaming about going pro mid ride, imagining a Red Bull sponsorship..." 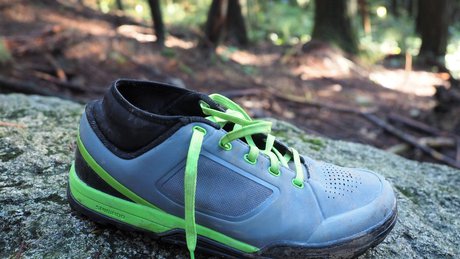 This is a collaboration between Shimano and Michelin and the product is worthy of these two quality brands... 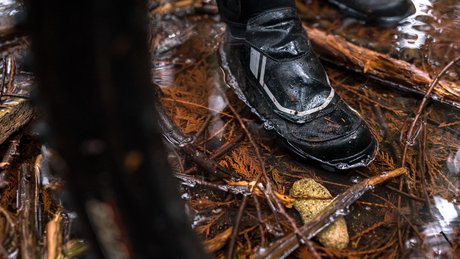 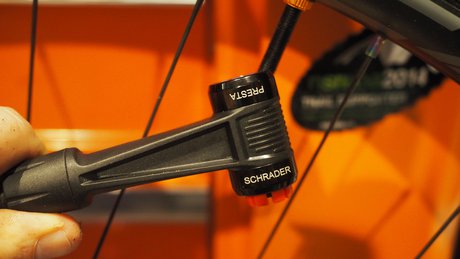 Simplify your tubeless tire setup with this inflator from Shimano—loads of pressure and nothing to break...

VIDEO
This is Home: Casey Brown

Friends, family, and her hometown of Revelstoke keep Casey grounded and stoked to keep going after what she wants, even if there are some slight detours needed to get there. 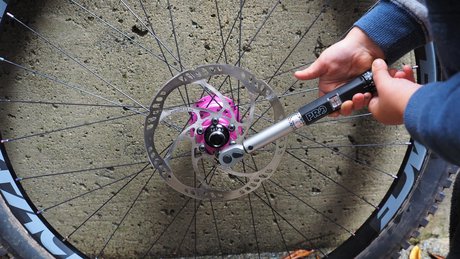 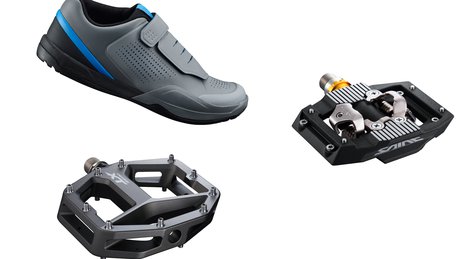 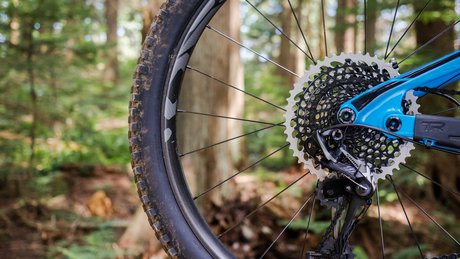 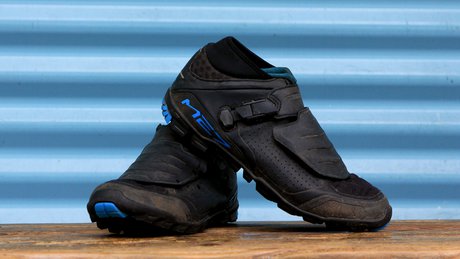 Shimano's successor to the popular M200 adds an excellent new outsole as well as further design refinements. Is it the shoe for you?