VIDEO
Reece Wallace Expodes Berms and then Fixes Them

Smoother than a belly dancer...

Few things compare to a day spent riding with friends... 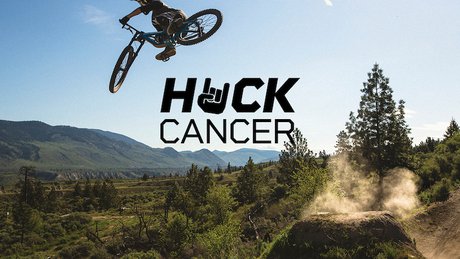 Cancer sucks. Reece Wallace is stepping up to the plate to make a difference.

"I love where I live, and that’s why I travel to New Zealand, it’s so much like home."

Industry 9 celebrated the release of their new Grade300 DH wheelset with this killer raw edit.

Reece Wallace – RAW on the SHORE

Reece Wallace takes us on a stylish tour of Boogie Nights - a recent line on Mount Seymour - serenaded by his E13 hub...

Recreating Ride to the Hills

From the throwback days of the legends and god fathers, to current events like Rampage pushing what's possible on a bike, Utah is timeless...