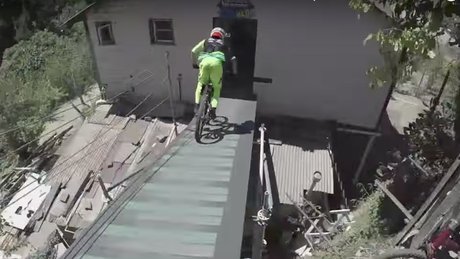 POV Video
Is this the Nastiest Urban DH? 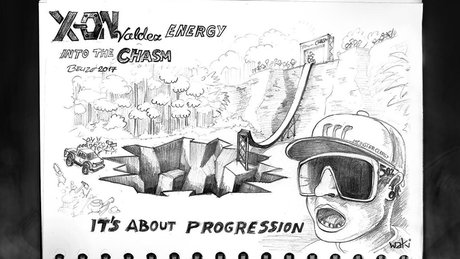 "While it is impressive that he was able to hurtle down 45º slope in Chile at 167 km/h down, I’m stuck wondering a few things..."

Wilkins crushes it in the Surrey Hills for your listening pleasure...