If these bikes could talk, they'd probably be screaming "UNCLE!" by now... 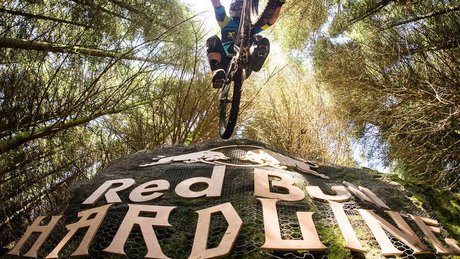 Catch all the action live on Red Bull TV from the Welsh countryside. 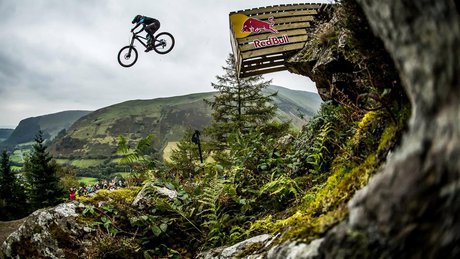 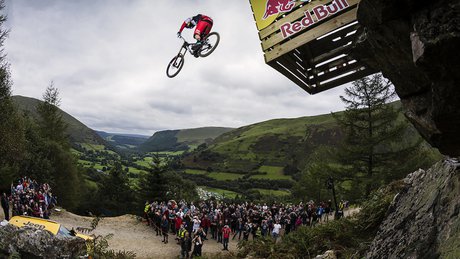