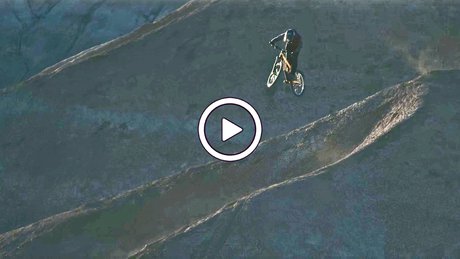 There’s no such thing as an off-season when you’re travelling with your friends.

R-Dog throws down some of the rowdiest riding we've seen in a very long time...