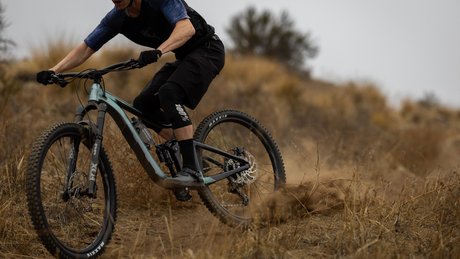 PRESS RELEASE
The Giant Reign Gets A Refresh for 2023

3 different versions of Giant's enduro machine will be headed your way in the spring... 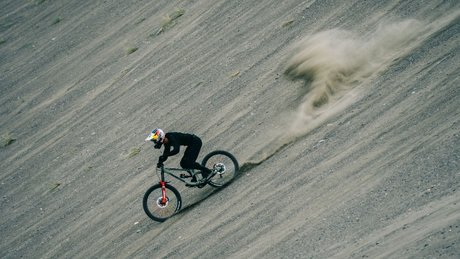 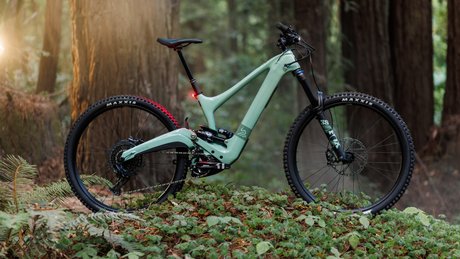 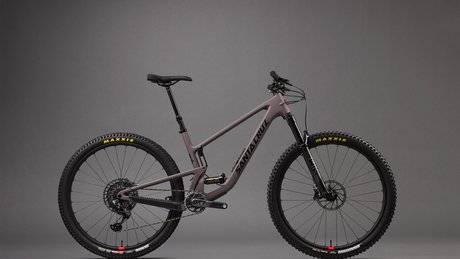 Pitched as the "downhiller's XC bike," the Tallboy is for riders who are looking to smash out long days in the saddle or hammer out power hour laps... 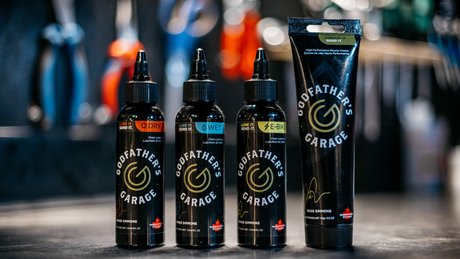 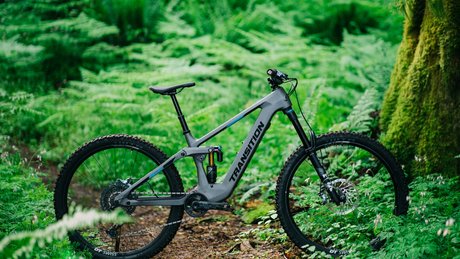 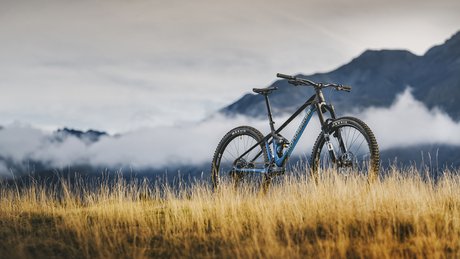 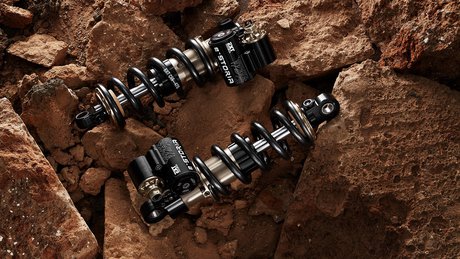 Does your E-MTB need a swish new rear shock? EXT might have the answer... 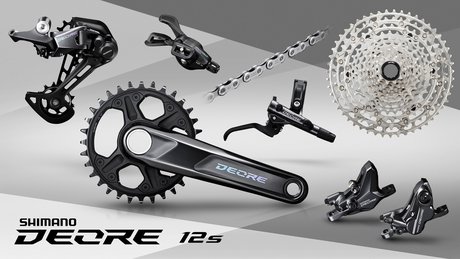 PRESS RELEASE
12 Speed for the Masses - Shimano Deore Has Landed 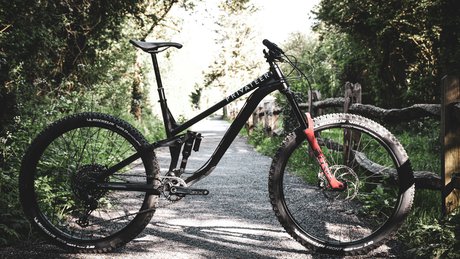 Progressive race-ready geometry combined with rider-focused features ensures the 161 can handle seasons worth of abuse, and won't break the bank either. 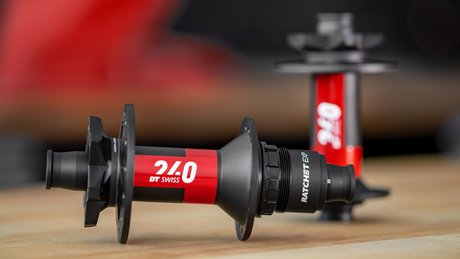 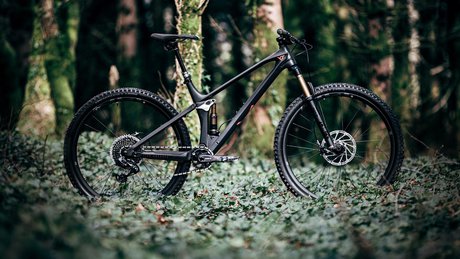 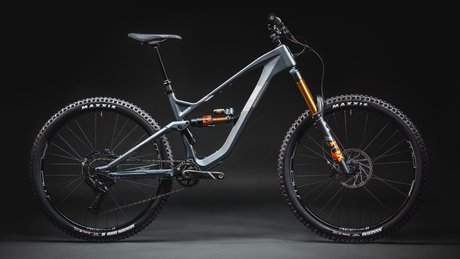 The Denver, Colorado manufacturer’s latest development pairs 160 mm of Freedom Linkage-controlled travel with 29” wheels to create a bike fast enough to outrun your professional distractions and release yourself from terrestrial bonds... 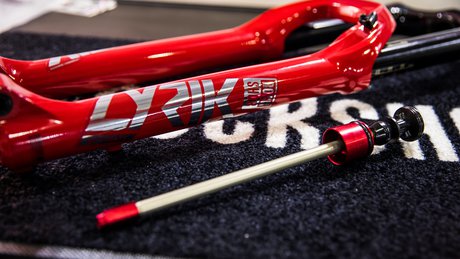 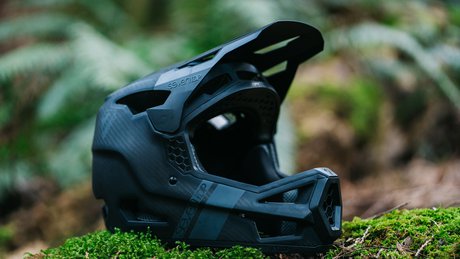 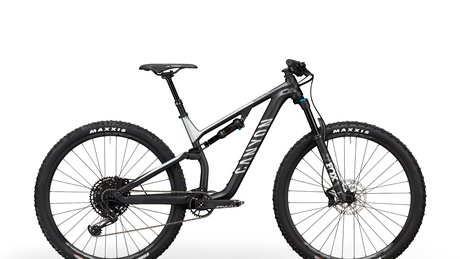 All the benefits of the fantastic plastic Neuron in a more affordable price bracket...

Want to get rad on your back wheel, but can't get it to pop? Ryan Leech has the answer... 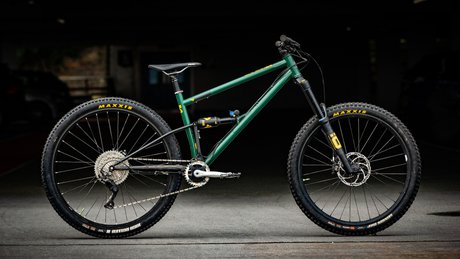 Flip your understanding of mountain bike design on its head... 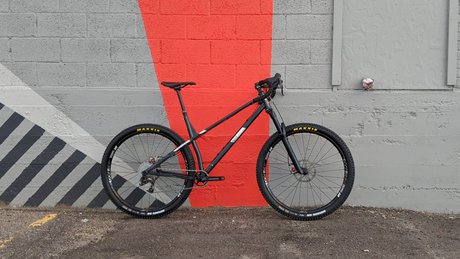 If you’ve ever eyed a loading dock drop or 6-stair gap on your way to the dive bar, the Municipal Haste is there as your own personal beer-pressure support system... 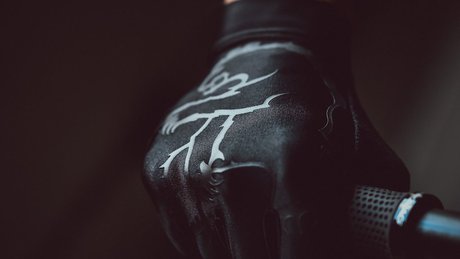 Hang onto the bars you love with some gloves from the same fine folks in Whistler... 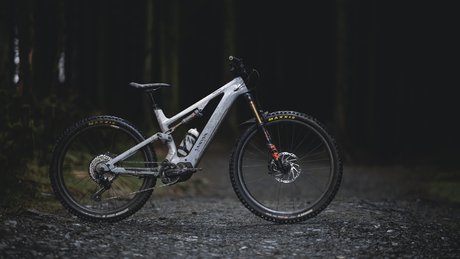 Need something to do while in quarantine? Misspent Summers has a brand new movie to keep you entertained... 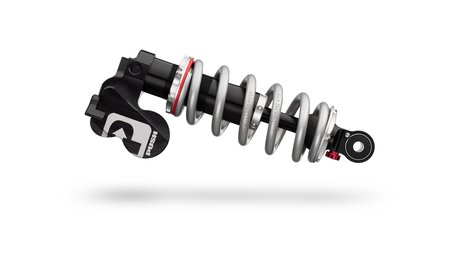