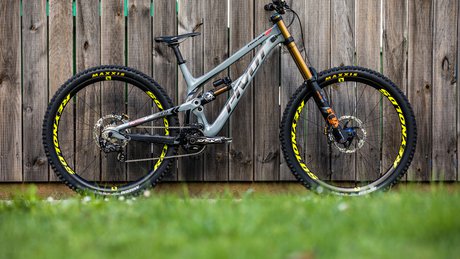 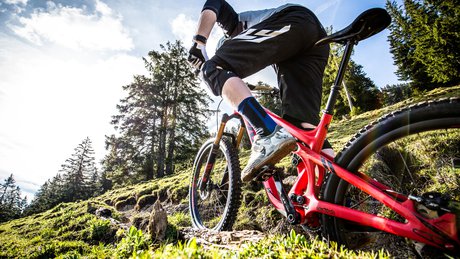 The long-awaited followup to the Mach 5.7 has arrived.