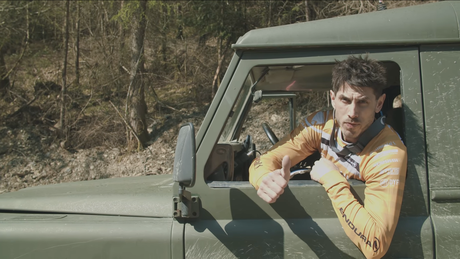 Upper and Lower PHD crank the gnar factor to 12.

Claire kills it both behind the desk, as well as out on the trail...