"We just wanted to create something that is true to who we are and in a sense, art." 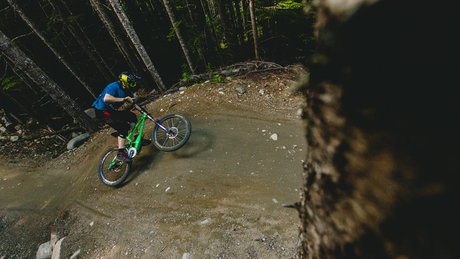