Reveling in the mountains of BC’s Interior.... 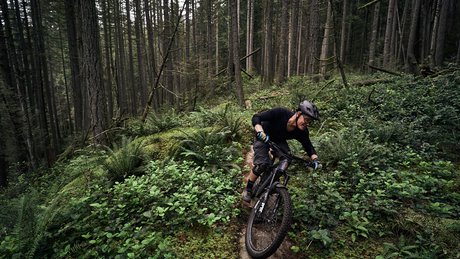 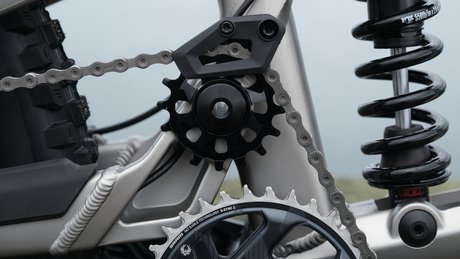 "It's definitely not carbon. It most certainly doesn't have 29 inch wheels. And you probably won't see it at an Enduro or DH race..." 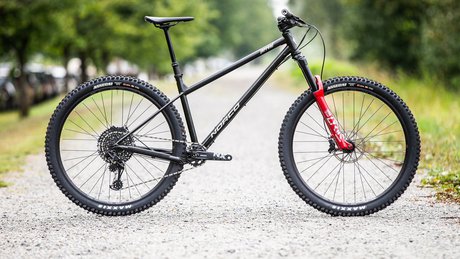 Classic name for a new burly, progressive steel hardtail built to handle the toughest trails, and test a rider’s mettle... 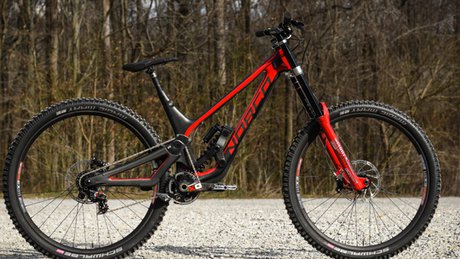 Norco's lifted the cover on their brand new race sled, and it's definitely unique...

Usually self-filmed videos are limited by the skill of the rider - but Bryn doesn't seem limited in any way here...

Whipping it Out at Les Gets

The Whip Off World Championships is the perfect opportunity for riders to put their best foot forward...

Home is Where the Loam Is

When you spend your life on the road as a rider, where do you call home?

Best Berms in the World?

Silver Star has never looked as good as it does under the wheels of Bryn Atkinson - fully pinned...