Nate Hills gets us all outside with his latest effort from Arizona... 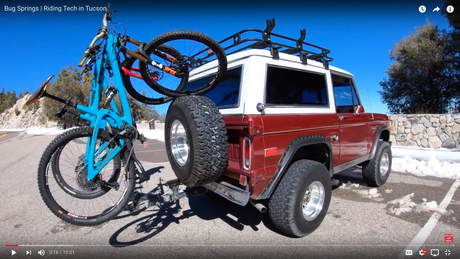 Some Vids we liked this week
YouTube Round Up #1

When the infamous "White Line" is the warm up, you know Hills and co. are in for a heavy day of riding... 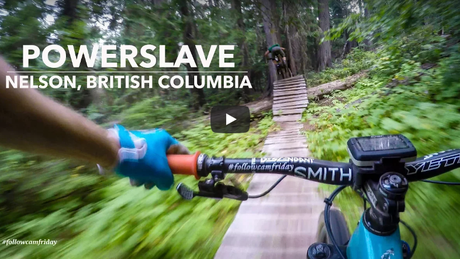 Nate Hills attempts to tame a monster in the Selkirk Mountains. 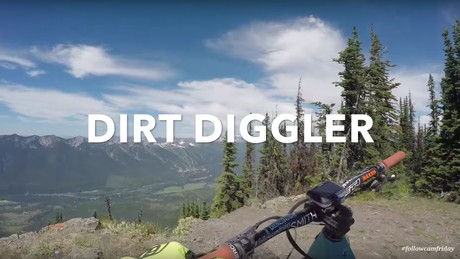 From mountaintop exposure to silty lines etched in impossible slopes, Dirt Diggler is no joke...

#FollowCamFriday gets the Middle Earth treatment, but with decidedly fewer orcs.

Nate Hills follows Kyle Mears at a frantic pace down Moab's Captain Ahab - a trail that man mortals pick their way through...

Some truly incredible lines from the past year...

"You can ride wherever you like as long as you do not disturb vegetation or sensitive soils - basically a giant skate park..."

It's a "local" loop in Utah for Hills and fellow rider Kyle Mears...

It's nature's own skatepark just 20 miles north of Moab. Prime pickings for some classic freeride moves.

Cut yer bars and do your best Kate Moss impression, because there's zero room for error on this tight and twisty Vail trail...

Drops to Flat on Free Lunch

Or maybe those are dorps to falt? Either way this is another unbelievable looking trail from Noah Sears and Nate Hills in Grand Junction...

This trail is overflowing with rad - amazing rock formations, some gentle exposure and spots where you hit 60 km/h...

Freight Trains in the Fog

It's a small bike on a big trail kind of ride with Nate Hills and company...

What do you call a gathering of Yetis? A flock? A murder? How about a tribe?