South African dust farming, a uniquely rusty paint job, cooling off in the wake, and you're never too old to go pro... 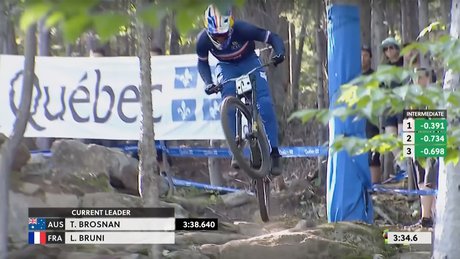 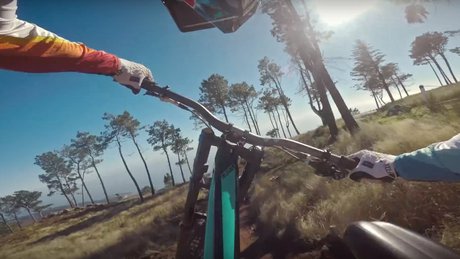 If someone wanted to build your dream track, on an exotic island, would it look like this?