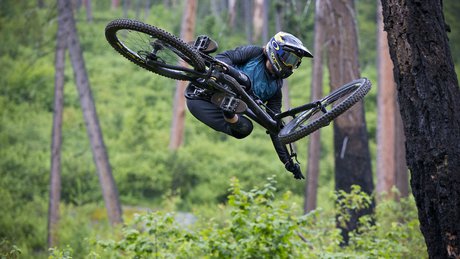 "I couldn’t be more excited to team up with Chromag to help create the most functional and stylish mountain bike gear every rider is looking for." 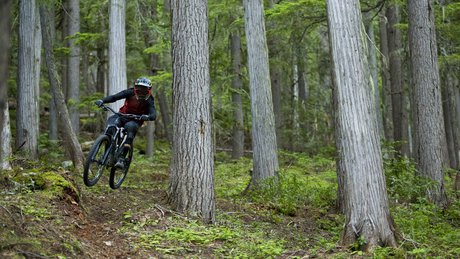 The three-time Red Bull Rampage champion from Nelson, B.C. joins the Black Collars for 2020 and beyond...

James Doerfling and Kurt Sorge slip the grips of winter down in sunny Mexico...

A multi-day backcountry adventure makes for some fresh new lines near Golden, BC