See what the teams have been up to as the UCI DH World Cup rolls into Mont Sainte Anne...

"This is the prettiest bike I've ever seen in my life! Period!"

The courses for both DH and XC at Vallnord look to be about as fast and loose as they come.

Maxxis has updated the Forekaster, and unleashed Jackson Goldstone on a pair to full effect.

VIDEO
Lightfall - A Journey in Photography with Sterling Lorence

What does it take to create a truly iconic image? And then do it again and again, each image more powerful than the next? 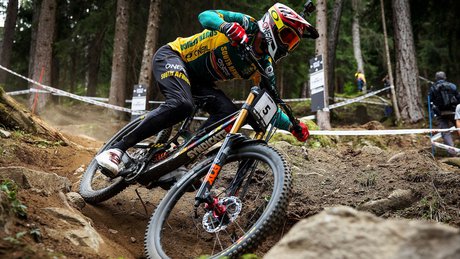 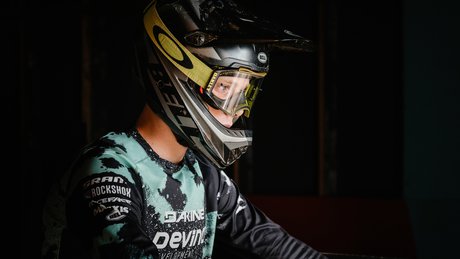 “We don’t have a master plan for him, we didn't say you’re going to be a great mountain biker. He chose mountain biking as his passion...”

Is there anything he isn’t willing to do at this point?