A round-up of MTB-related team news, product releases, and more for the week of April 7th, 2021. 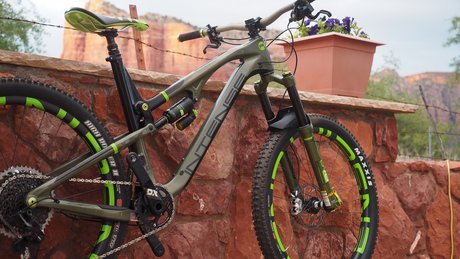 Nothing says "welcome to the team" like a casual kidnapping and skydive...

Three years in the making, the new Tracer has big shoes to fill. Its predecessor was one of the brand's most acclaimed, best-selling models