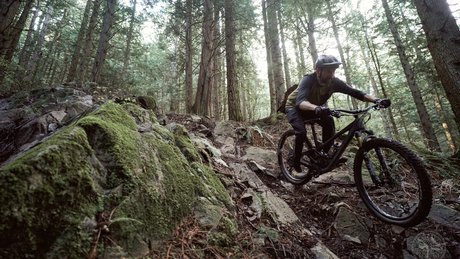 Does the familiarity of a repeated injury make it any easier to bear? 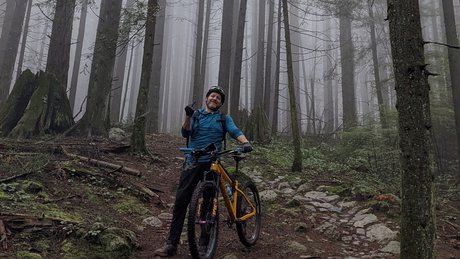 EDITORIAL
When, Not If.

I wish I had an epic crash story to tell, but I don't. I simply stepped backward, put my foot down, and was hit with a flash of pain. 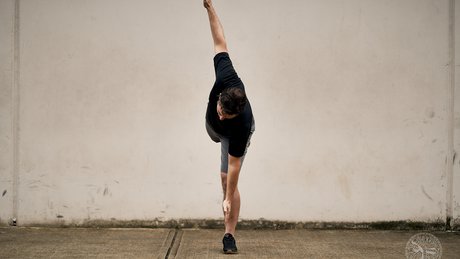 Our subject tests his gains during the winter - but finds himself sidelined with injury once again... 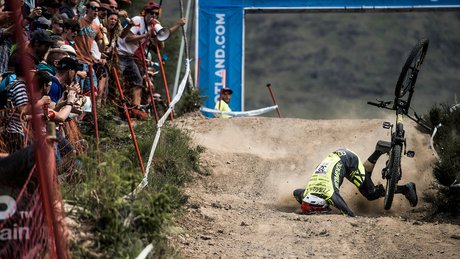 A SERIES ABOUT RISK: ARTICLE #1
Risk Calamity and Injury

Ours is not a sport for the feint of heart - and the most cursory youtube search for 'MTB crash reel' will yield plenty of terrifying results...

Summer has arrived early this year in BC. Whistler Bike Park has been open for over a month and the longer nights are taking our two wheeled adventures further afield. With that increase in riding opportunities comes the inevitable increased risk of getting in over your head and injuring yourself. An abundance of overconfidence saw me interacting… Read more »

10 months after a massive crash in Scotland, Miller is looking on point once again…

Martin Soderstrom played it a little safer earlier in his career - but going for the win at Crankworx knocked him down...