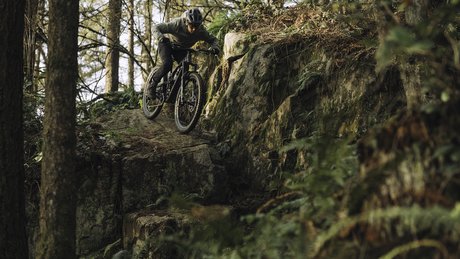 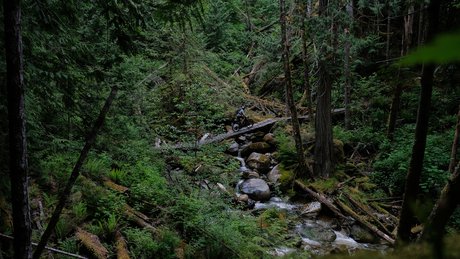 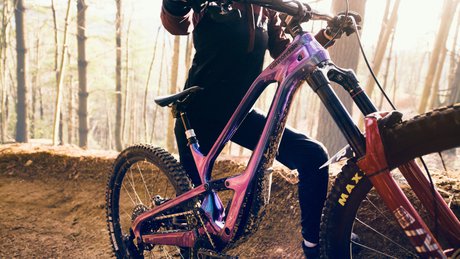 News Week of June 23rd
Crankworx Returns to BC, Fresh Packs and On-Bike Storage, and a Wild Paint Job from Ibis

Balance out the impact of your cycling garments, more new wheels from Reserve, and the Jekyll has returned... 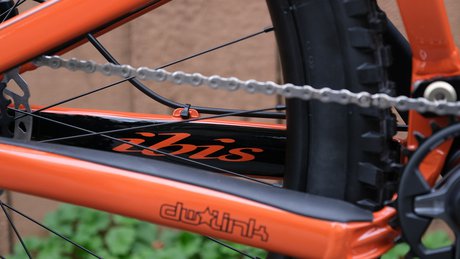 "It certainly doesn't look like something that screams out for a coil shock, but it is an option that Ibis makes available..." 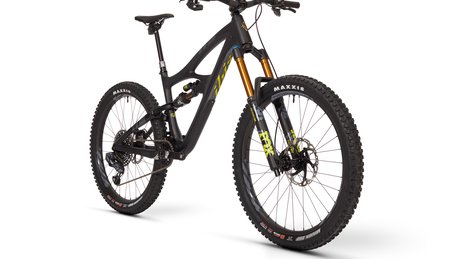 Enduro World Series tested and team-approved, the HD5 is ready for launch... 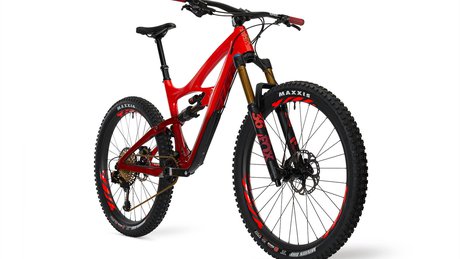 Jeff Kendall-Weed breaks in his brand-new whip on some prime springtime dirt.

For outright descending prowess it is not my first choice, however the Mojo HD3’s versatility makes it one of the best AM bikes available.

The Mojo HDR sheds some weight, adds some strength, some wheel size and an extra letter on the name…