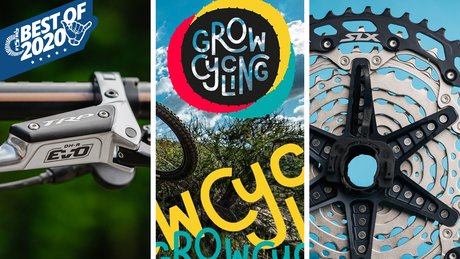 Finding some silver linings in a challenging year.