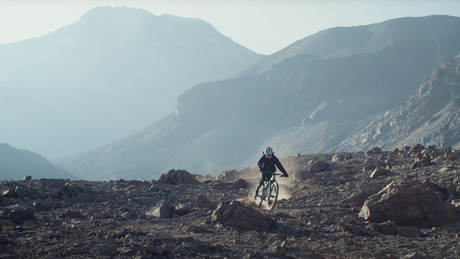 VIDEO
Trail City - The Bikers, Builders and Believers of Duluth

After decades of economic collapse and struggle, Duluth is blooming anew with two wheel renaissance.

The racing gets sketchy and the wildlife gets weird for the Free Radicals.

With only one bike between them, the Free Radicals take a sojourn in Coastal BC

Living The Life Of Wade

"I'm not only a professional mountain biker, if I have any free time I want to go mountain biking..."