Vital MTB captures the turn from moon dust to mud slick at Round 6 of the EWS... 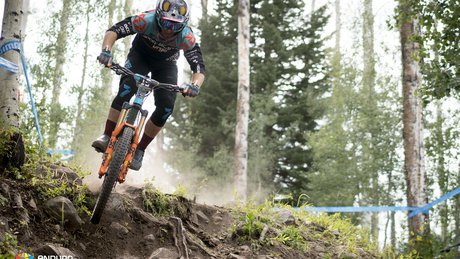 Just 10 seconds separated 1st from 3rd at Round 6 of the Enduro World Series.

Warp speed in Whistler is great training for the EWS. Who knew?

It's a mix of old and new as fans get a taste of the Emerald Isle Enduro course.

Can hometown hero Greg Callaghan stay golden through Round 4 of the EWS? 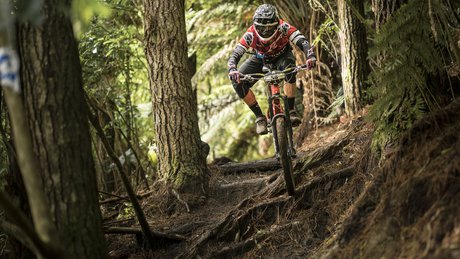 Results for Round 1 of the Enduro World Series.