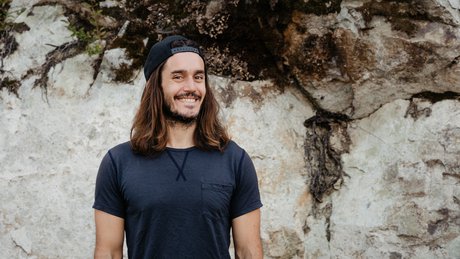 Yoann Barelli shares his past, present and teases his future in the latest NSMB Podcast… 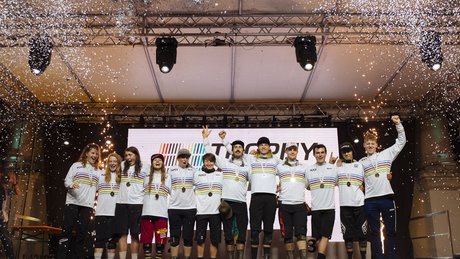 The Enduro World Series (EWS) has some important changes to its revised 2020 calendar to ensure fair competition for all in light of the current situation with Coronavirus.

Feeling strong and fast coming out of an amazing off season, Miranda Miller was looking forward to a full season of putting her hard work to the test...

VIDEO
Greg Callaghan Heads the Return of On Track Series