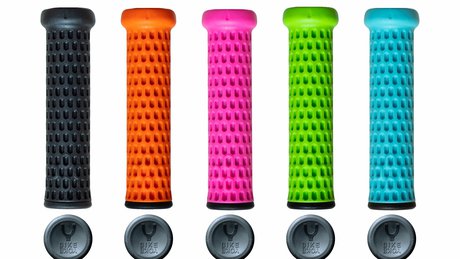 High in the mountains, each day leads from one discovery to another. Will one of these discoveries be the yeti? 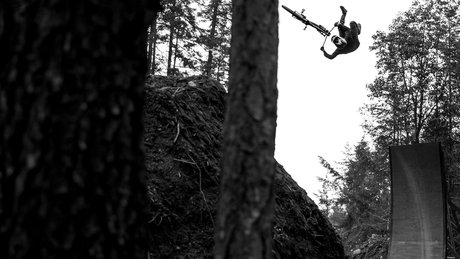 Matt Macduff and The Reverence Movie are an excellent match - both balance thoughtful introspection and savage action...

Just how hard do you push the limits when help is a 12-hour flight away?

Fish with the Claw, and send some of Jordie Lunn's secret stash all in one massive shredular epic.