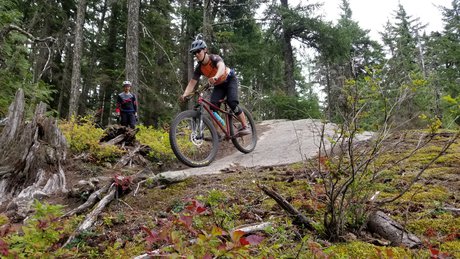 EDITORIAL
Coming OUT On A Ride

Pro BMX rider Corey Walsh recently became one of the first male cyclists to announce he was gay. Matt Bradshaw explains why this was a big deal to gay riders like him.