Let yourself be transported from the tops of Mexico's most active volcanoes to the steep and colourful streets of historic villages... 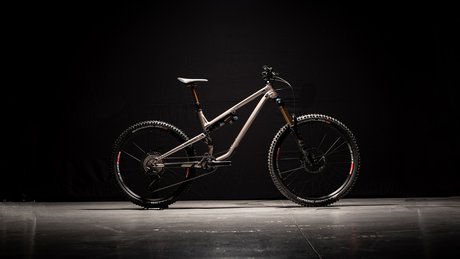 "Looking for some new places has always been something I enjoyed a lot and this edit is a simple way to share this passion with you."

Howey heads down under to swap his snow for some sun in the latest edit from Commencal...

Lacondeguy manages to both go big AND go home in his latest edit...

VIDEO
Yoann Rides Gargamel in the Snow and Rain

Have a look at Yoann's impressive interpretation of Gargamel in wet and snowy conditions.

VIDEO
Getting Fresh With the Commencal Meta Tr 29

It's one last hurrah for Pernin on Commencal Bikes in Les Arcs...