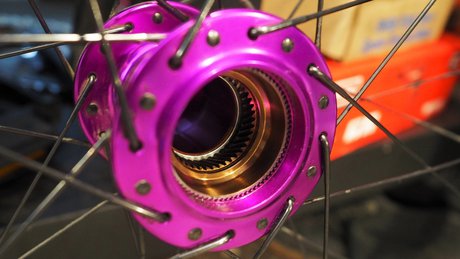 Degunking a Chris King RingDrive rear hub after two years of use. 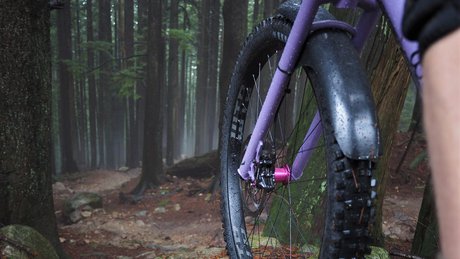 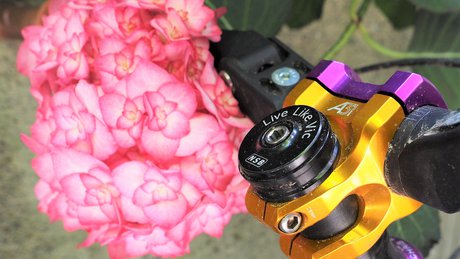 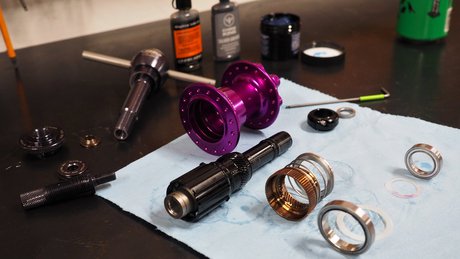 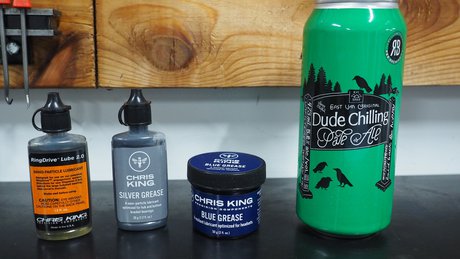 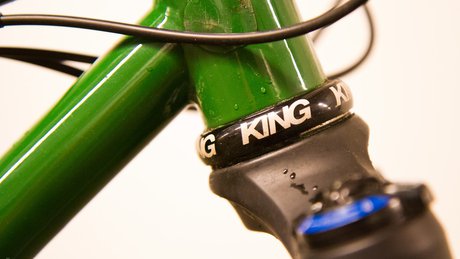