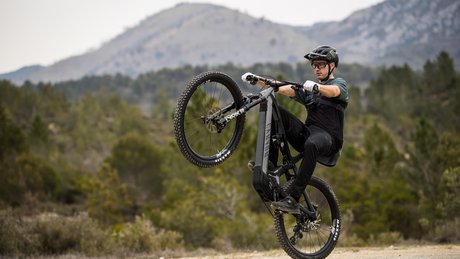 Canyon's got a new electric rig, Carson Storch moves to Propain, and more... 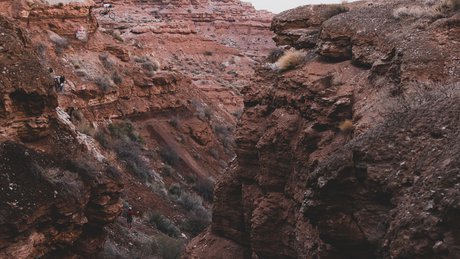 Get the rundown on Black Sage FEST, and a sneak preview of the course...

VIDEO
A Letter to McGazza

A new venue, fewer riders and no pre-built features made for an interesting day of viewing - marred only by wind and one potential injury...

The Claw and Tmac Take on Impassable Ridge

Organizers wanted to fence of 'the impassable ridge' at first - but The Claw convinced Tmac and soon they became a team of four sandbaggers...