Santa Cruz claim their wheels are the strongest on the market, and now you can have a set all to yourself. 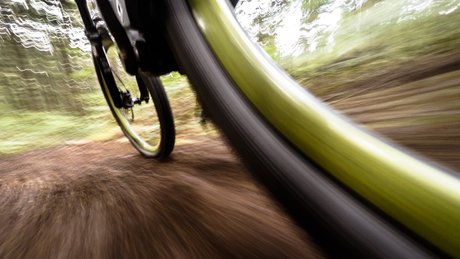 "Take these things, rough 'em up a little and see how you like them," was the directive from Cam when he handed this Reynolds wheelset over to me...

"Here in North Vancouver I have the luxury of access to year round riding allowing me to maintain my sanity and ruin my bicycle..."

“29er wheels can be prone to feeling a touch floppy with their longer spokes, so the stiff rim and high spoke tension counteract that….”