Bikepacking in New Mexico, heavy BMX best tricks, a spot of enduro racing and some good times with Cam Zink...

World Premieres include Anthill's Lightfall, feat. Sterling Lorence; After the Storm with Aneela McKenna; and Originate//Inspration with Michelle Parker. 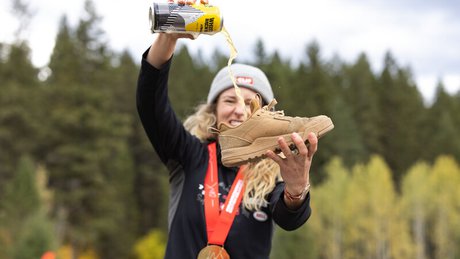 Celebrate riding through the eyes of an old trail dog whose tire chasing days are past...

VIDEO
The Legend of Tommy G

Every kingdom needs their legends...

"You just gotta go into those woods with your kids and then good things will happen..." 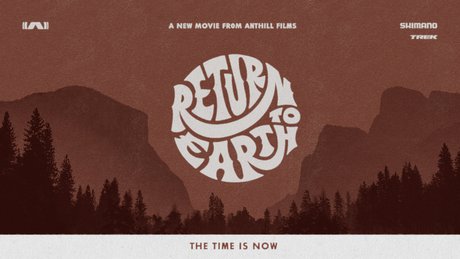 Two shows at the Vogue Theatre on June 14th...

How Was Semenuk’s One Shot Segment Shot?

Have you been wondering how it was possible to shoot Semenuk's segment without any cuts? Here's the answer...