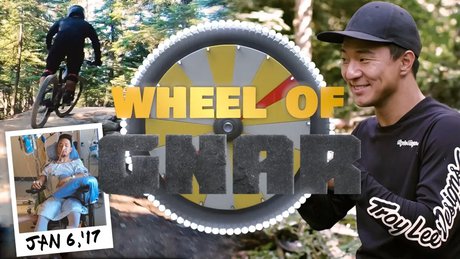 Against all the odds the doctors gave him, less than 2 years later he is back on two feet...