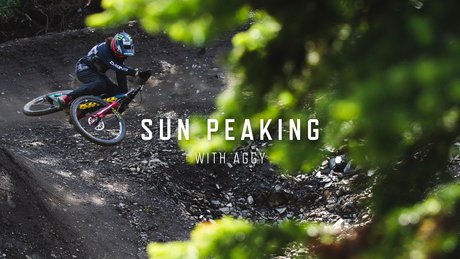 When Plan B turns to Plan A you make the best of it.

Give your kid the shreducation they deserve with Kona's latest pint-sized pinner...

"If you’ve been following along, you know that we’ve been developing this bike for the past two seasons under Kona Gravity rider Connor Fearon..."

Some loose riding and amazing trails at Retallack highlight the all round abilities of Kona's Process line...

The Sherpas have spent part of the last two years pointing their RED cameras at Graham Agassiz.

Aggie, Andreu, Sorge and all the crazy mofos from the Fest series getting huge air and shredding steeps...