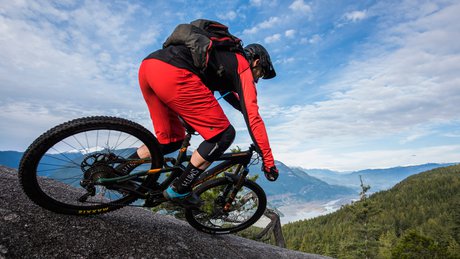 Norco's 2017 Range Carbon is the latest enduro-focused machine to be equipped with 29er wheels...

I know a dude who has had three warranty frames in five years, from the same company, all using completely different headset standards. He’s not even mad anymore.

“Everybody knows that plus bikes are the new “massive bike industry conspiracy” and 650b was only created to pave the way for its introduction. Please put more effort into staying current…”

650B Wheels Are Evil

The 27.5″ wheeled 2016 Evil Insurgent made it’s appearance at Interbike… 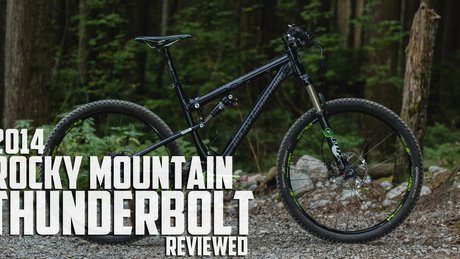 Could this be the next generation of a vaunted racing machine?